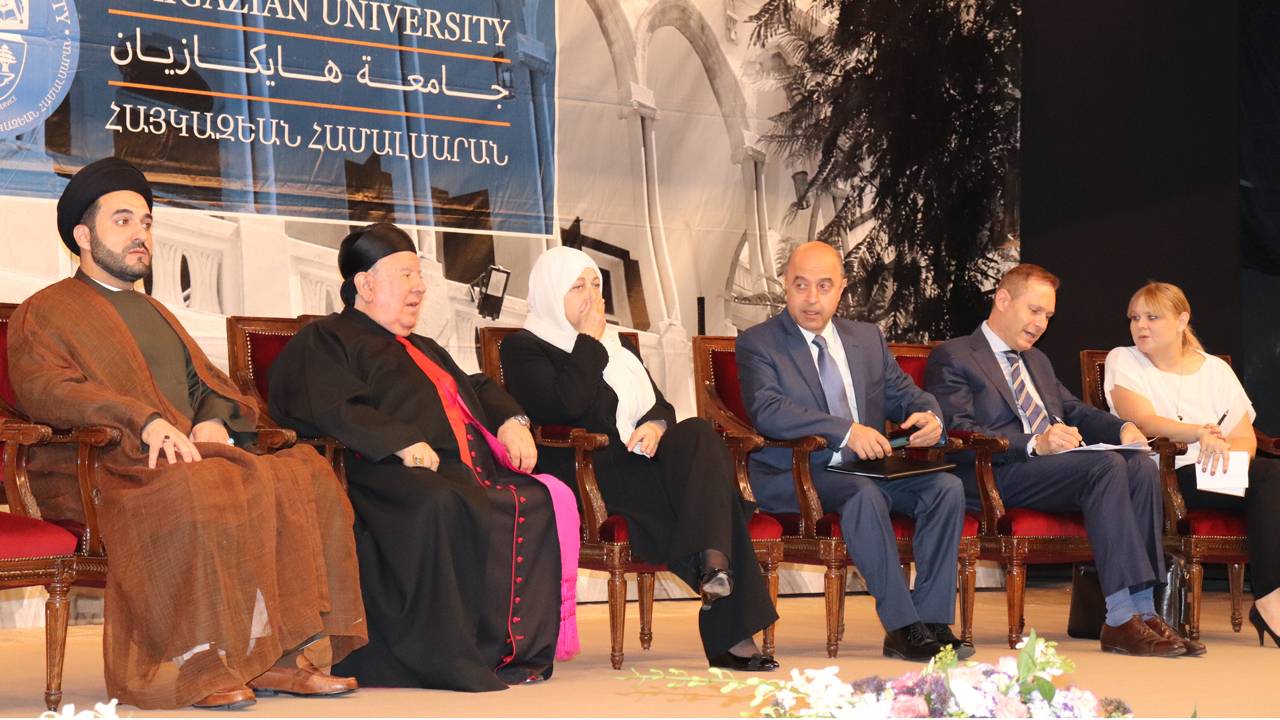 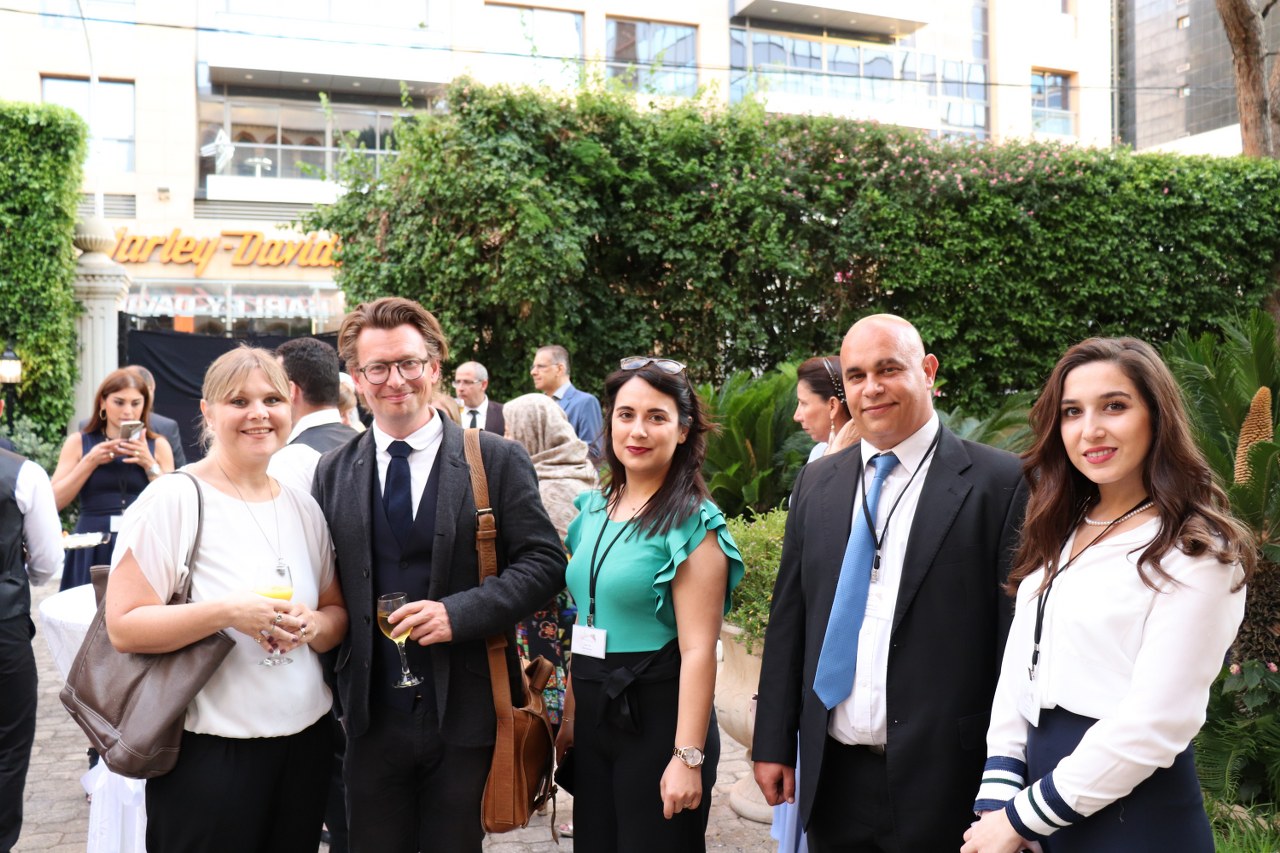 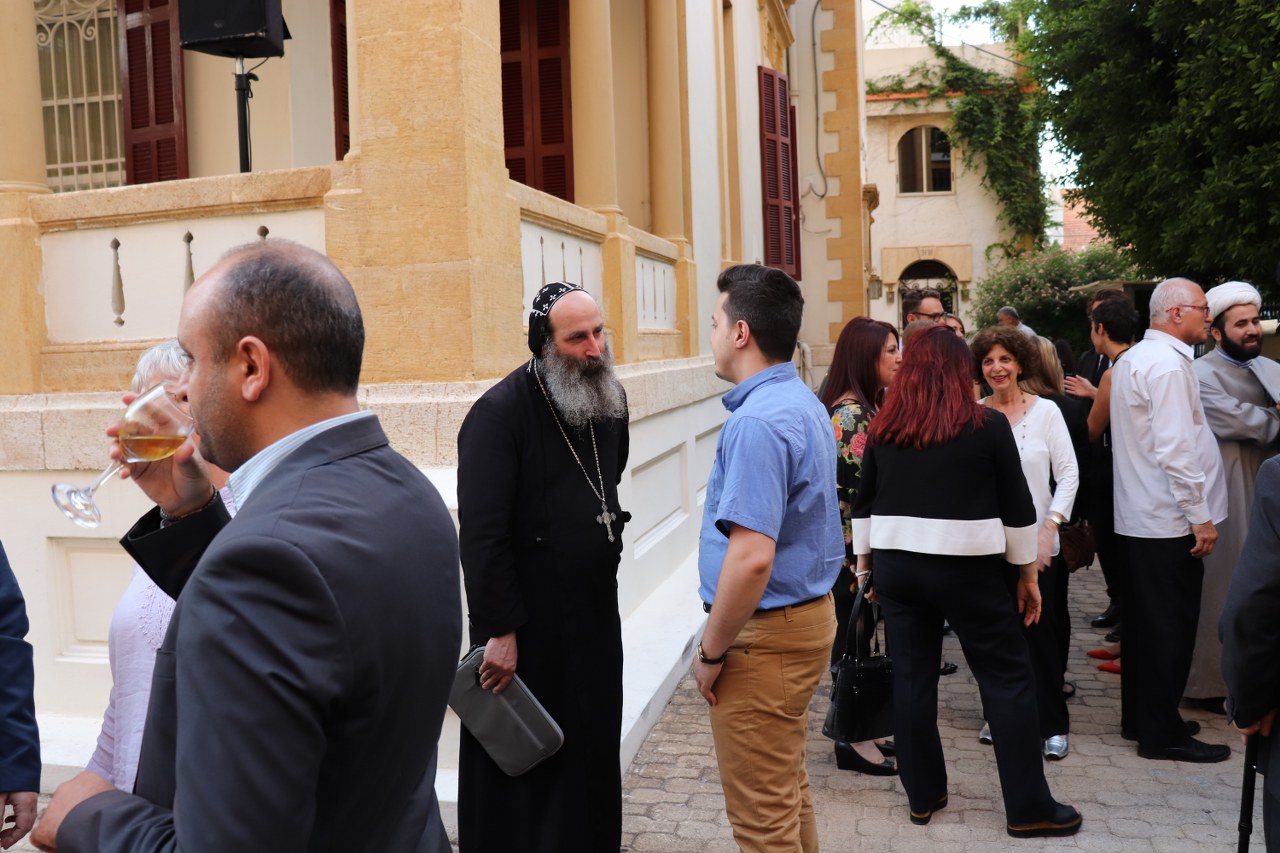 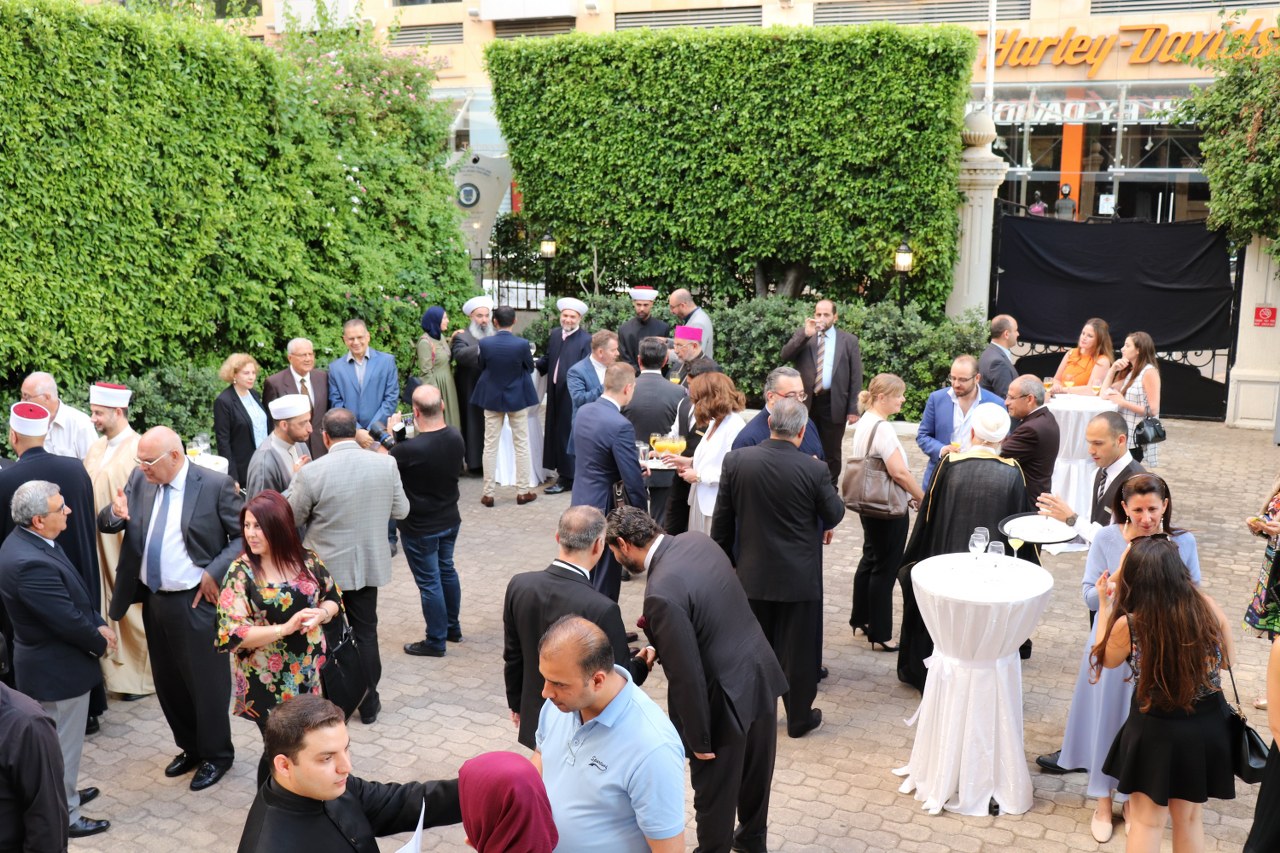 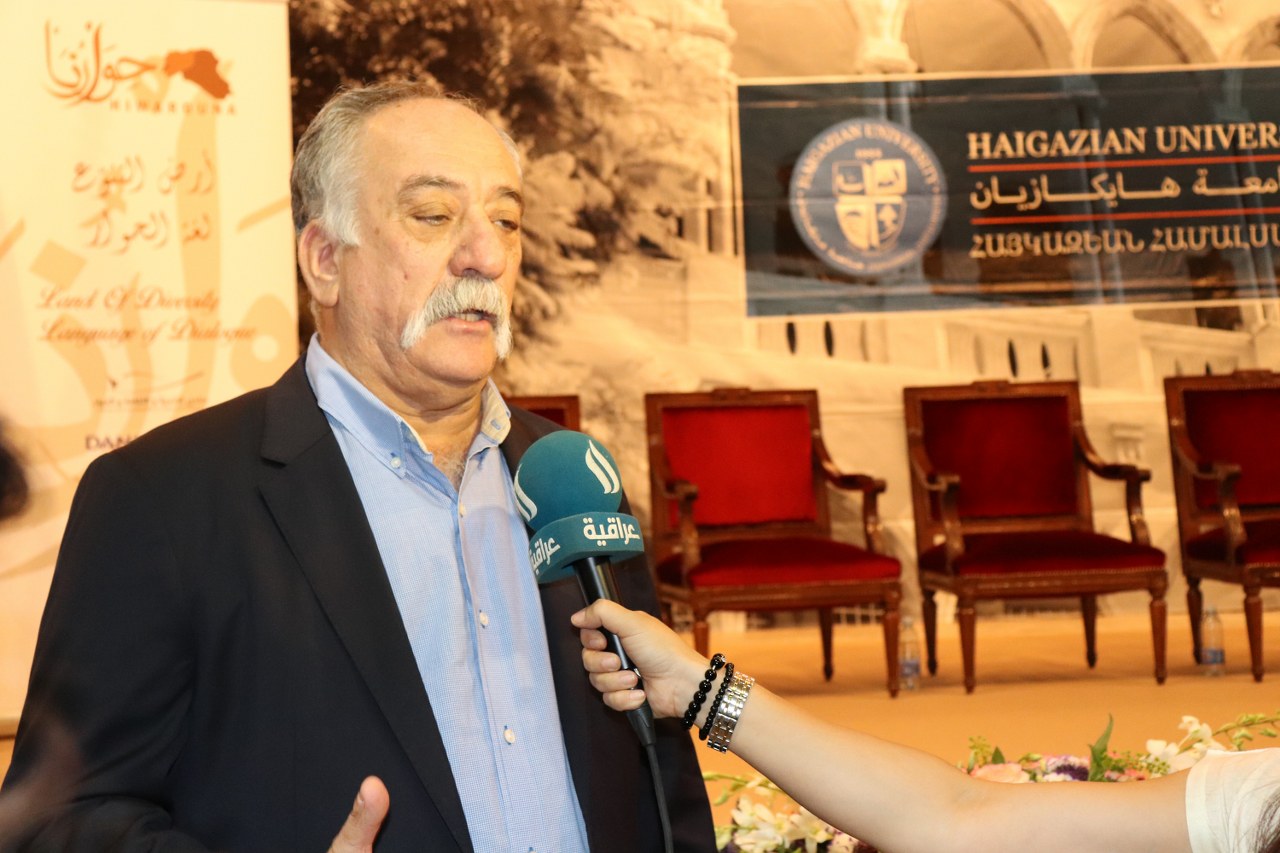 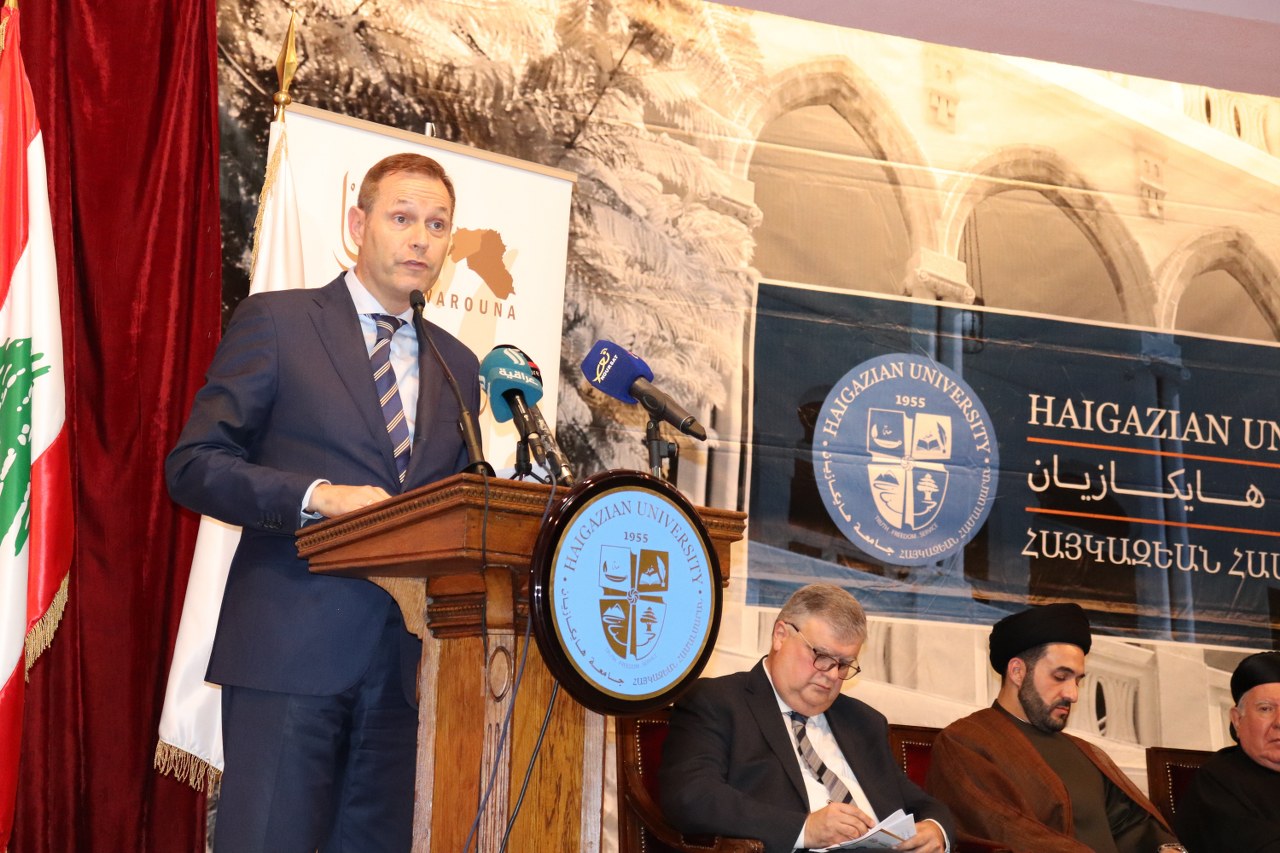 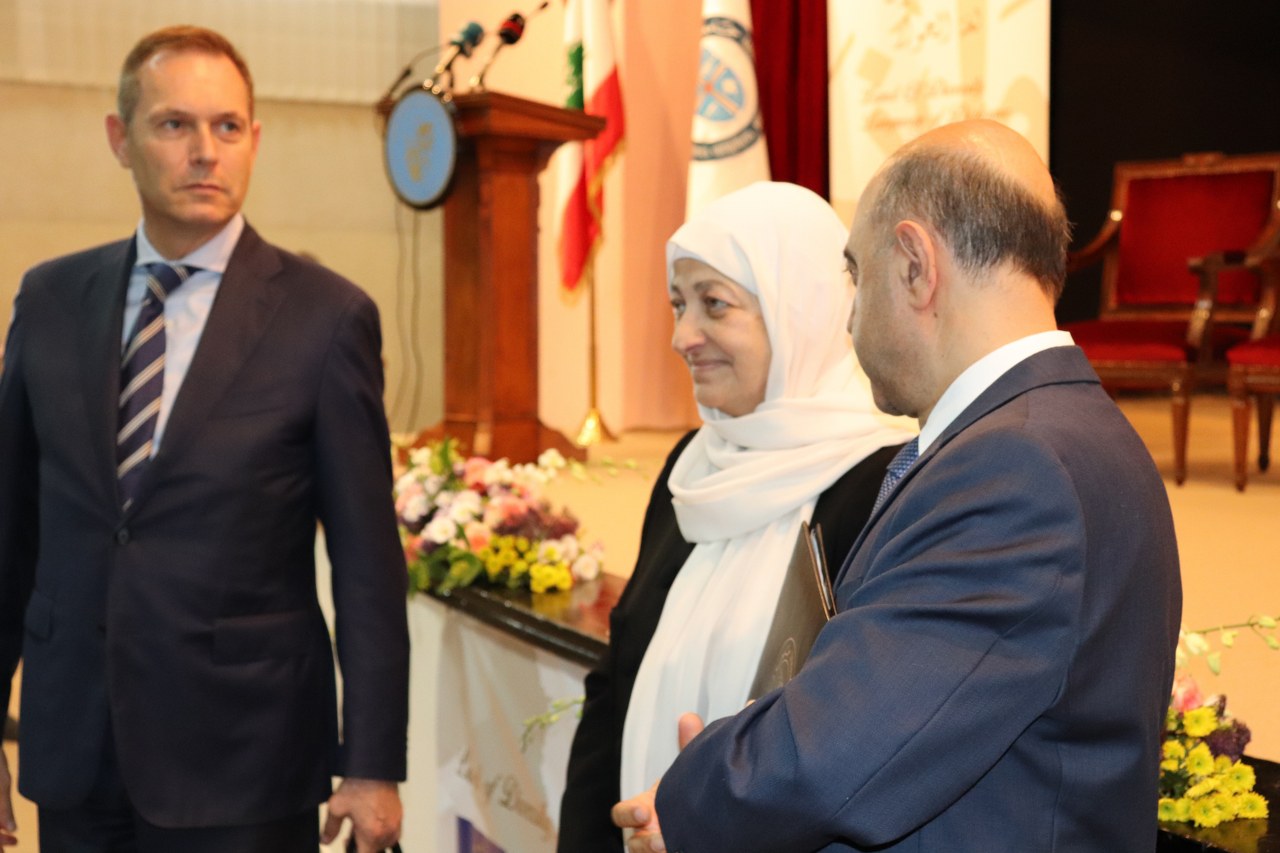 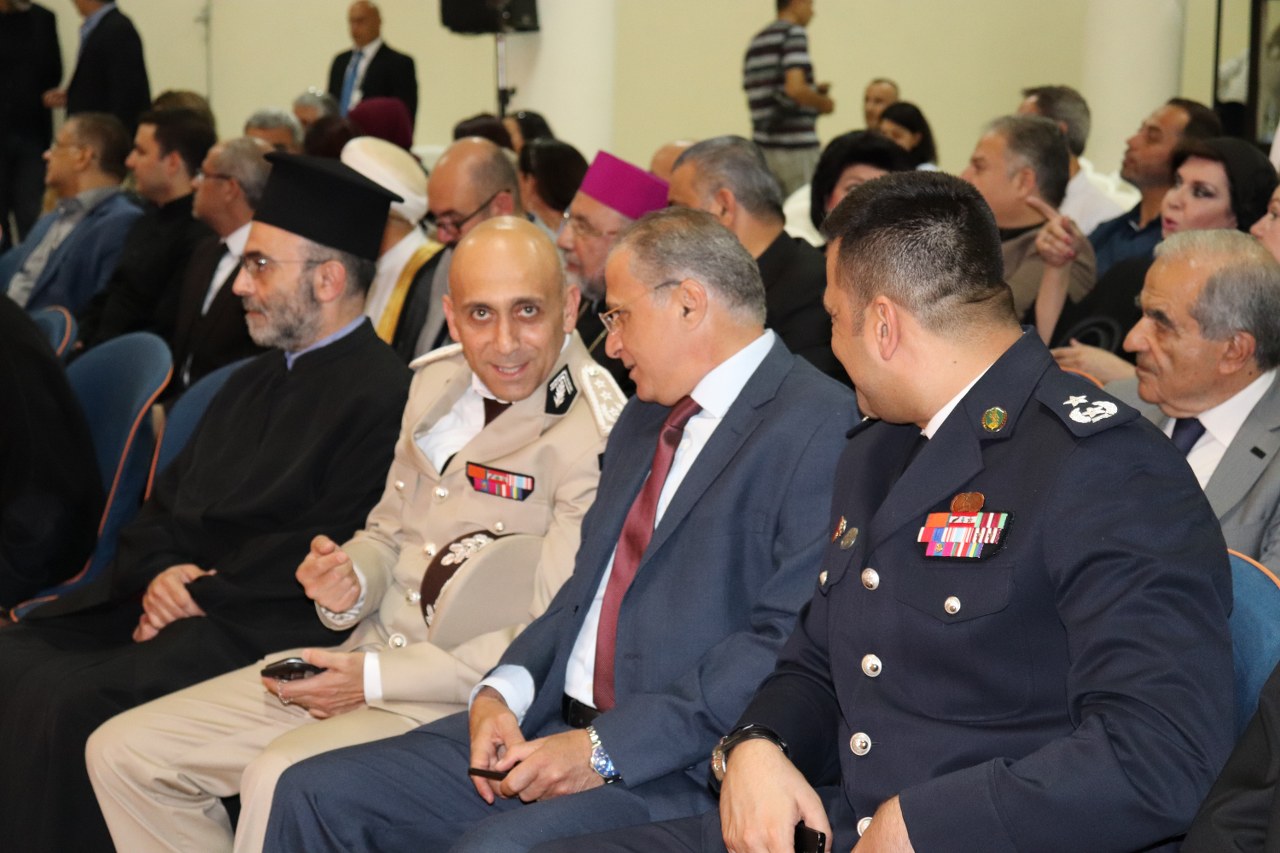 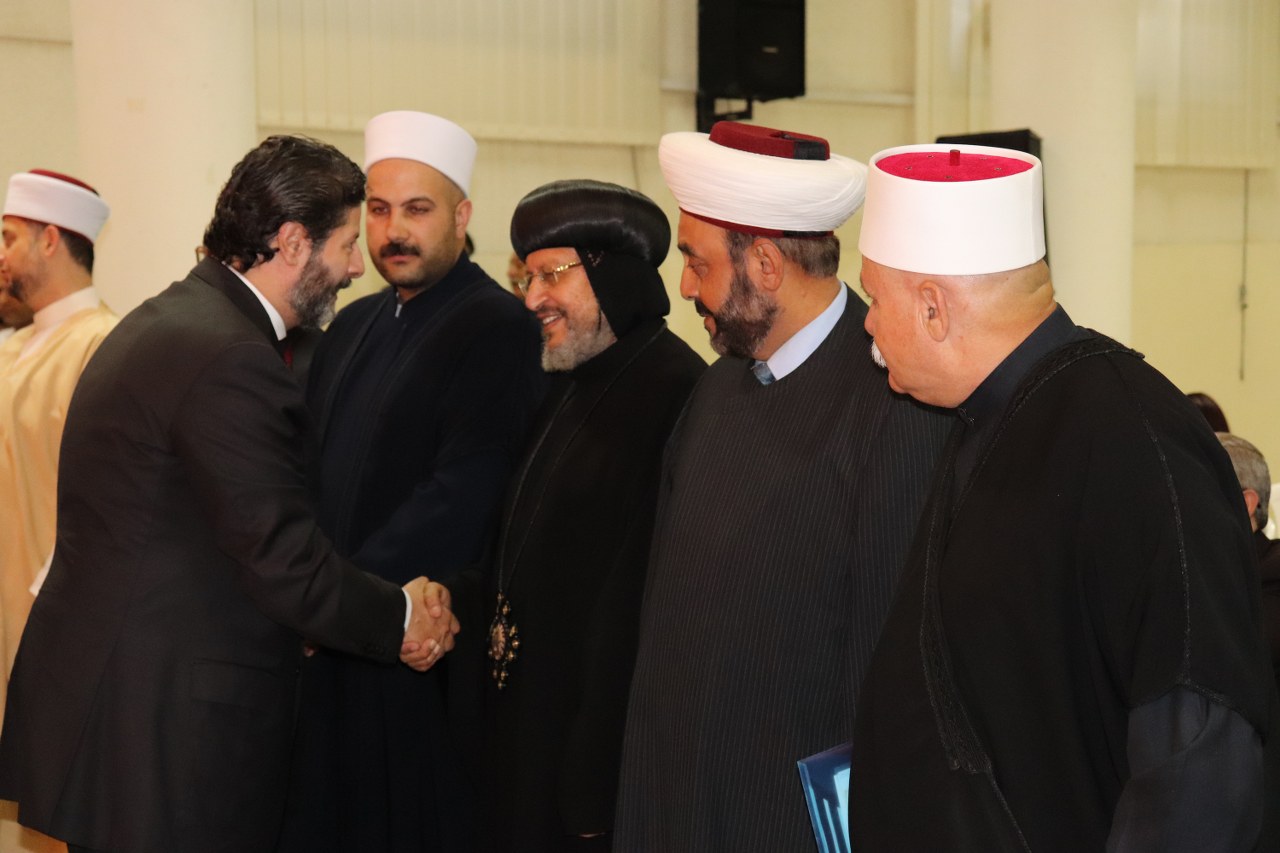 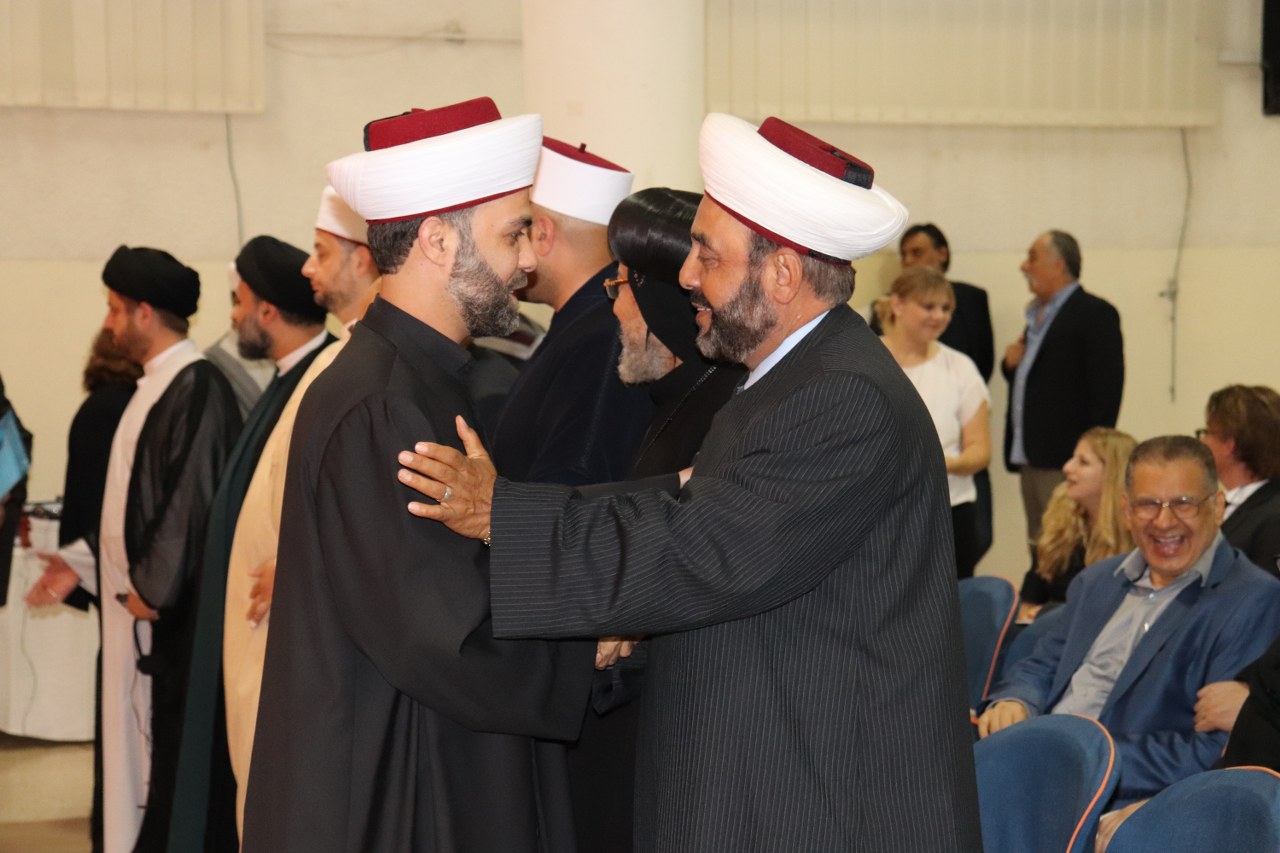 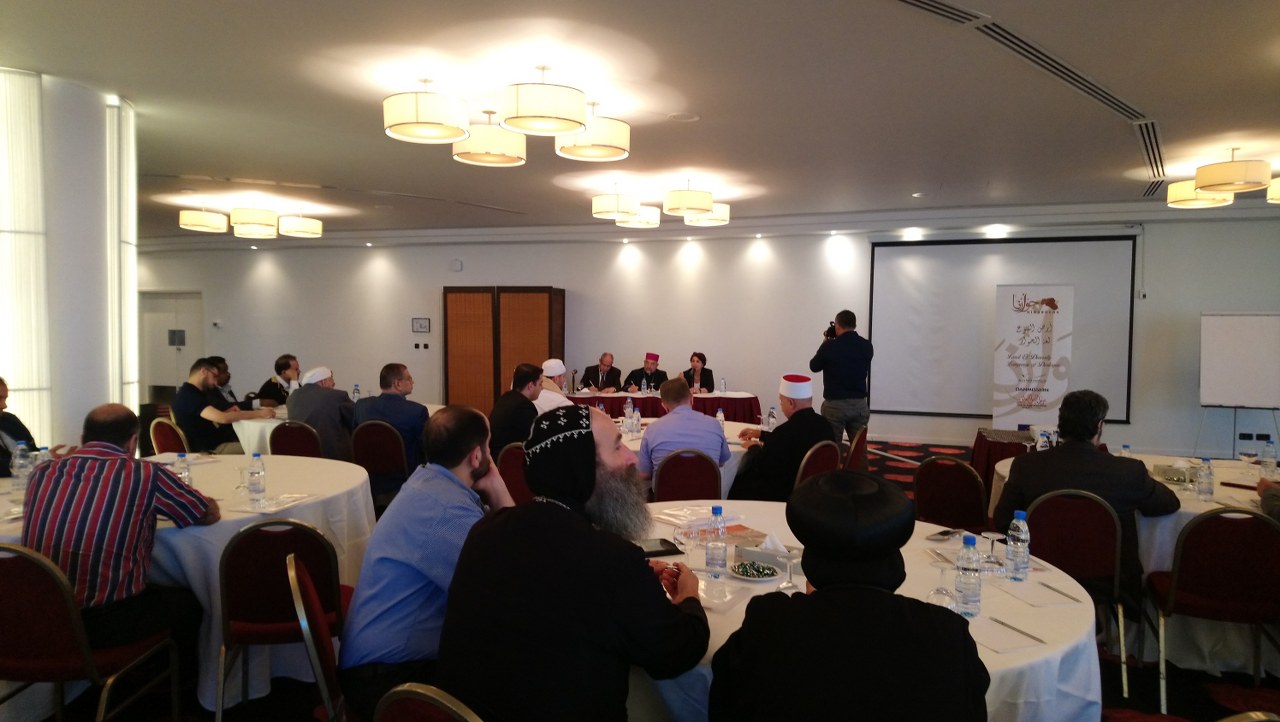 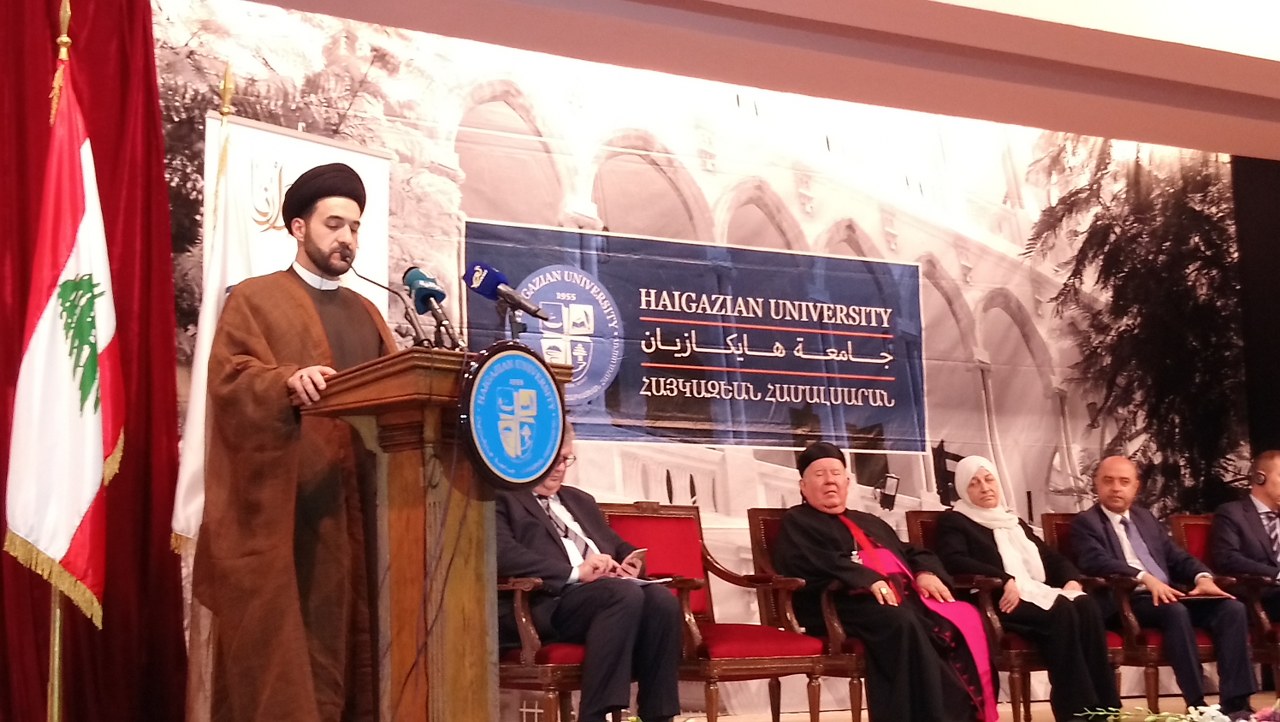 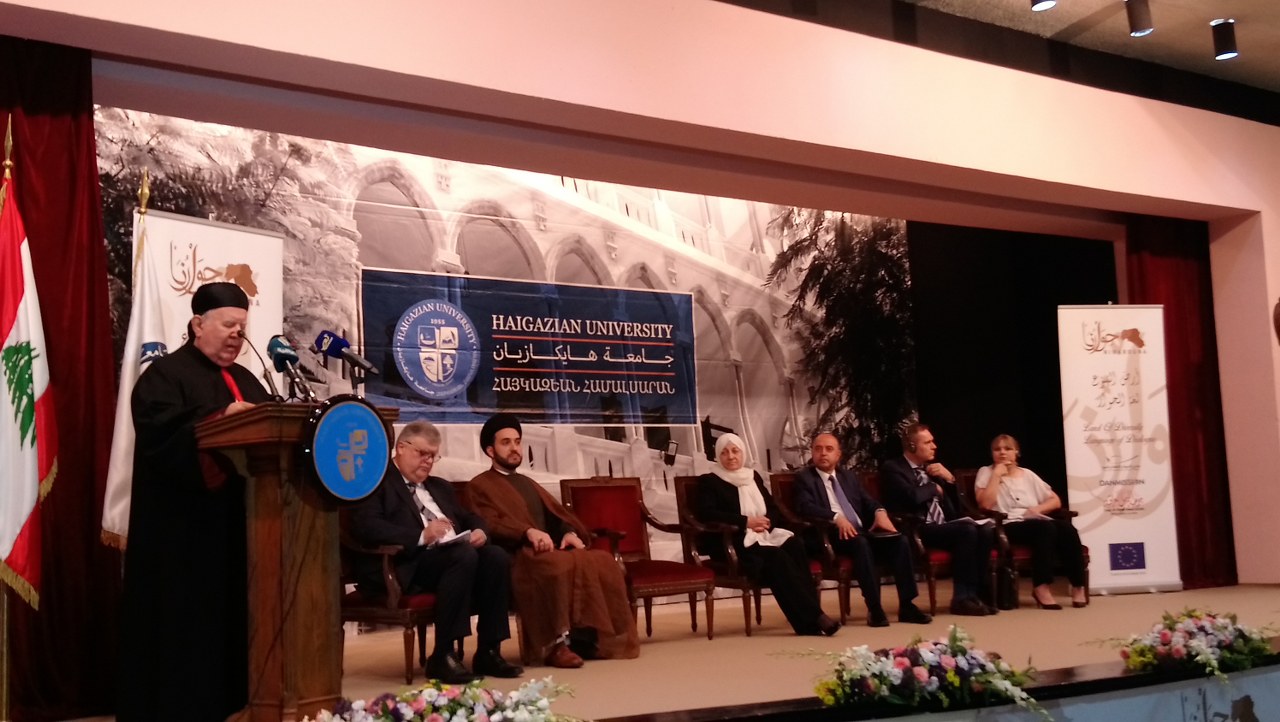 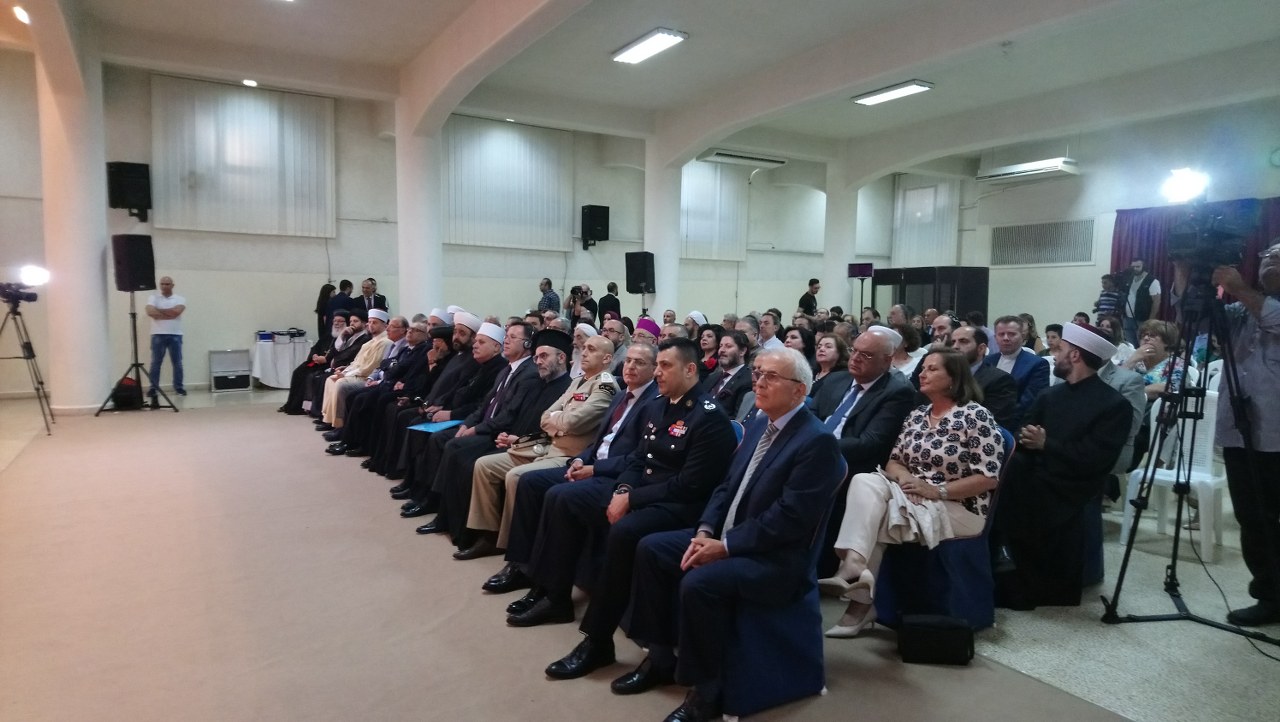 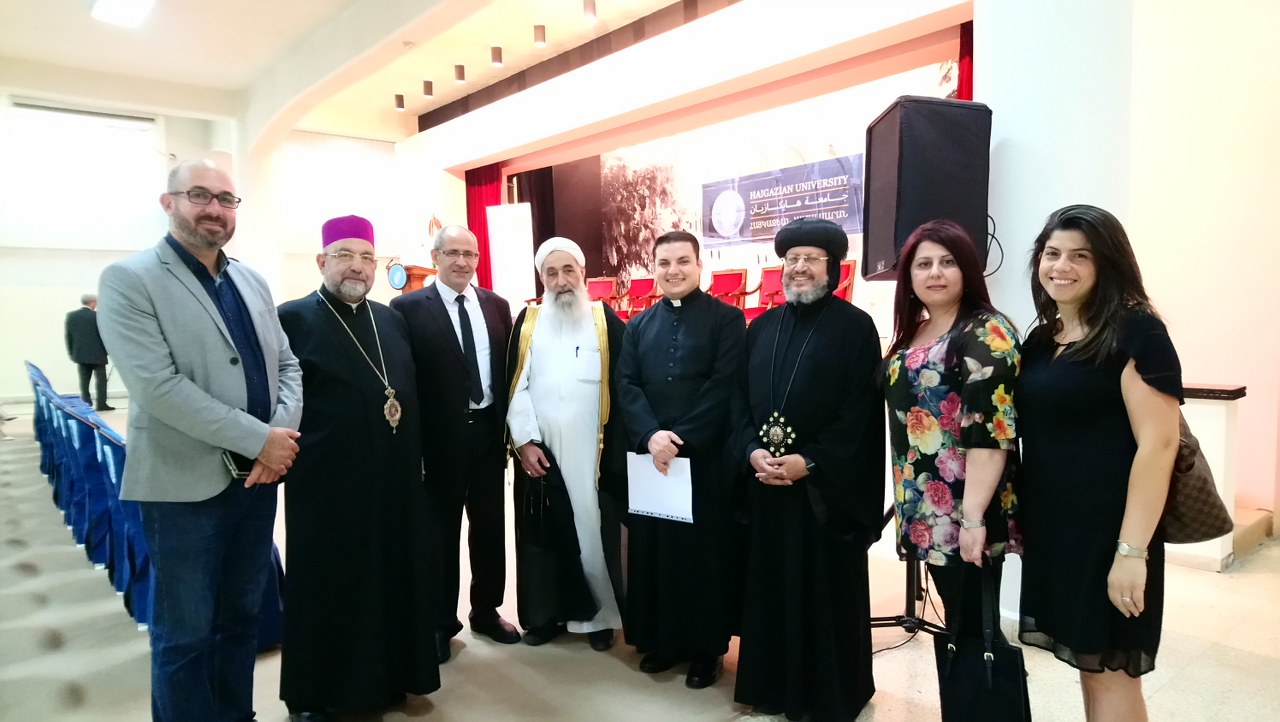 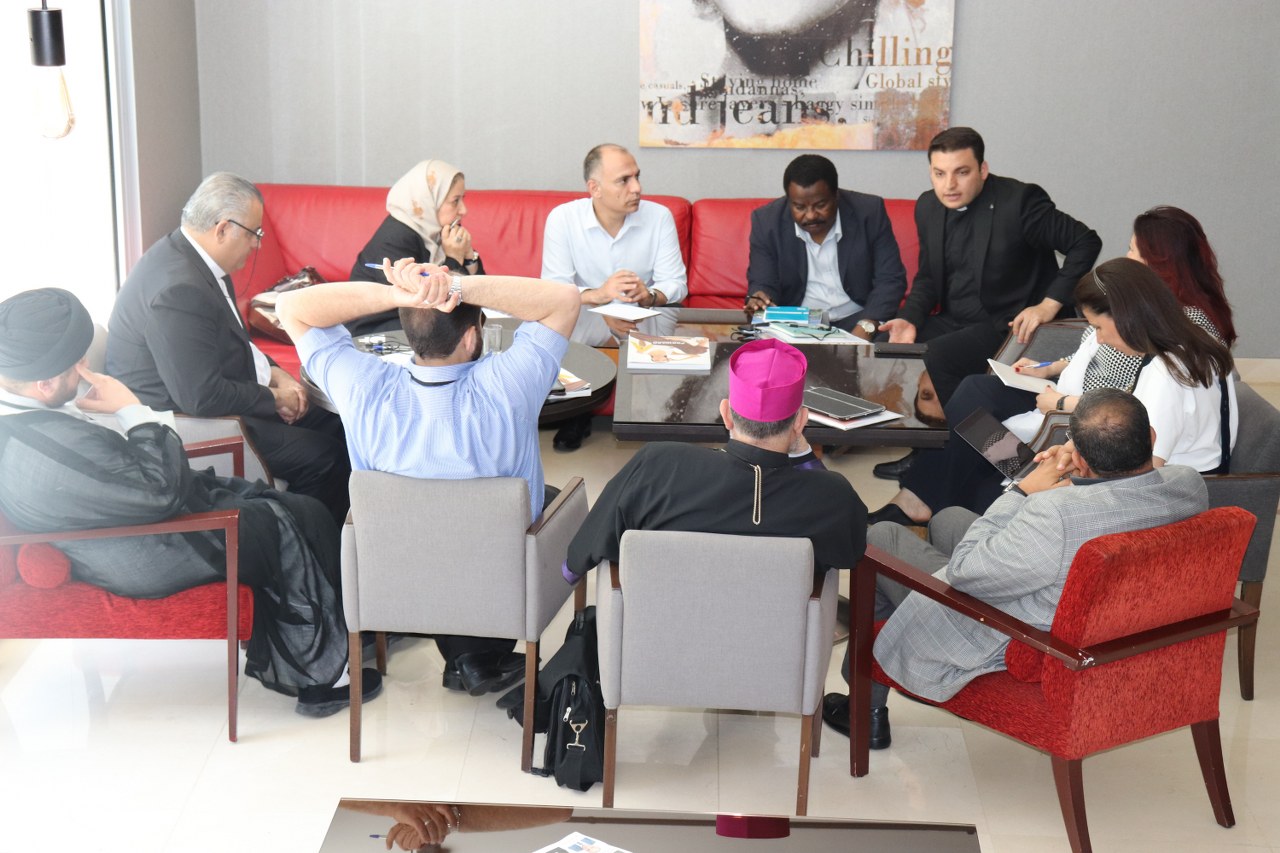 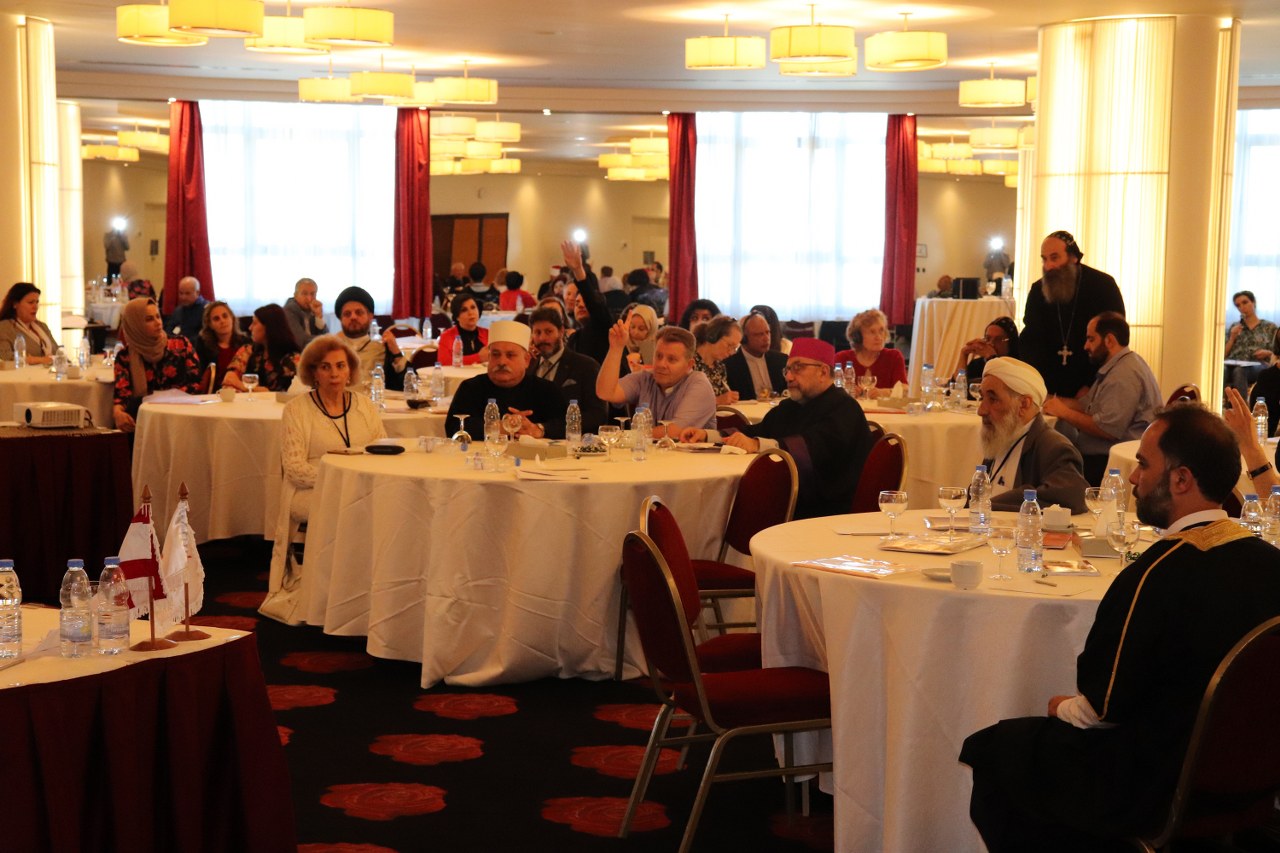 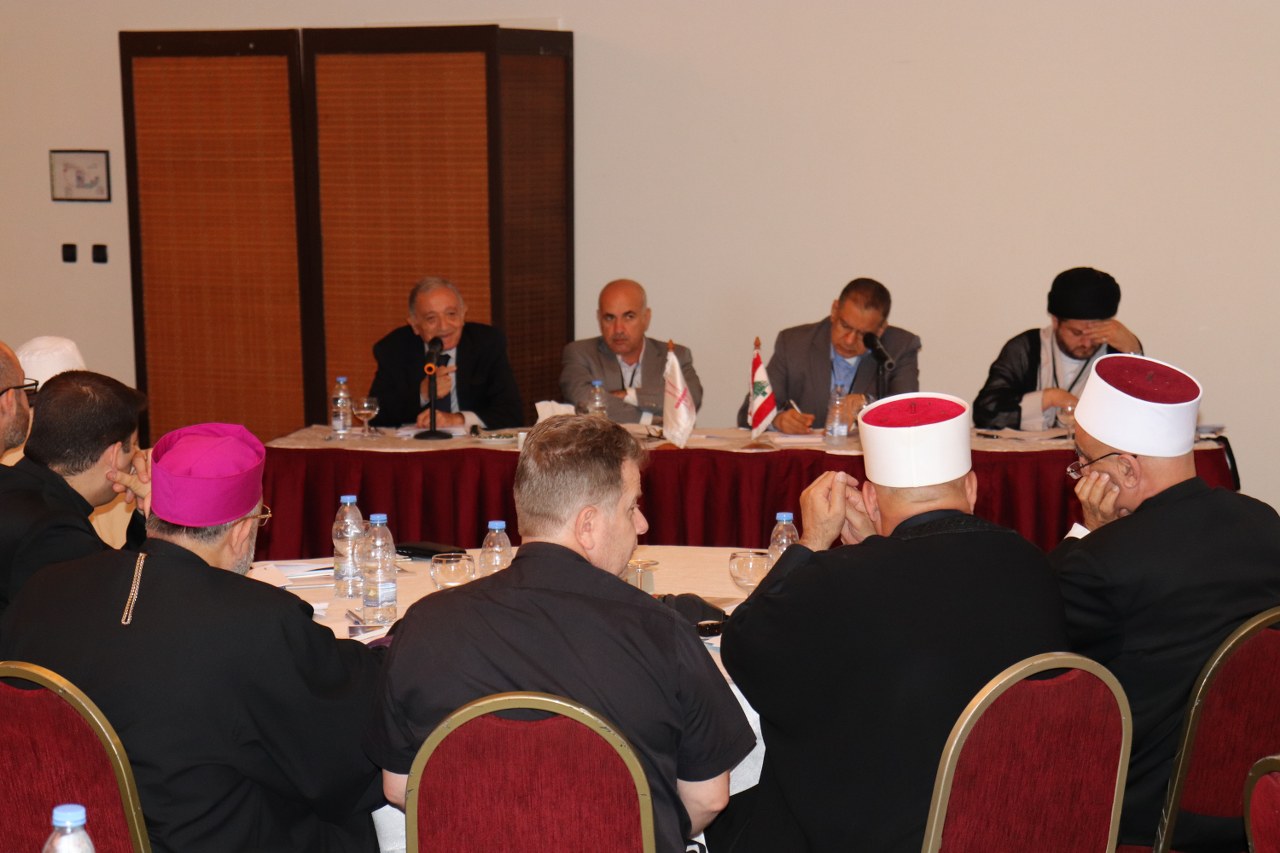 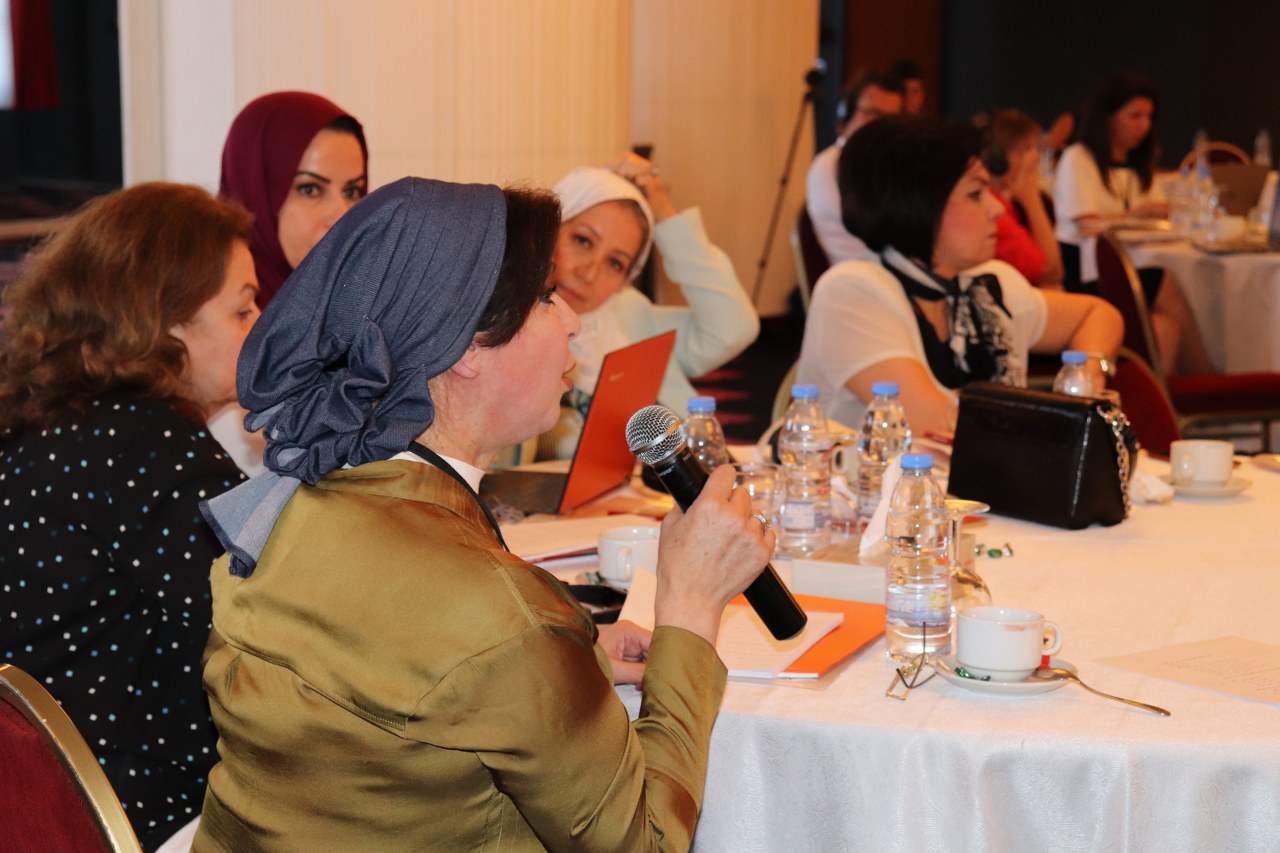 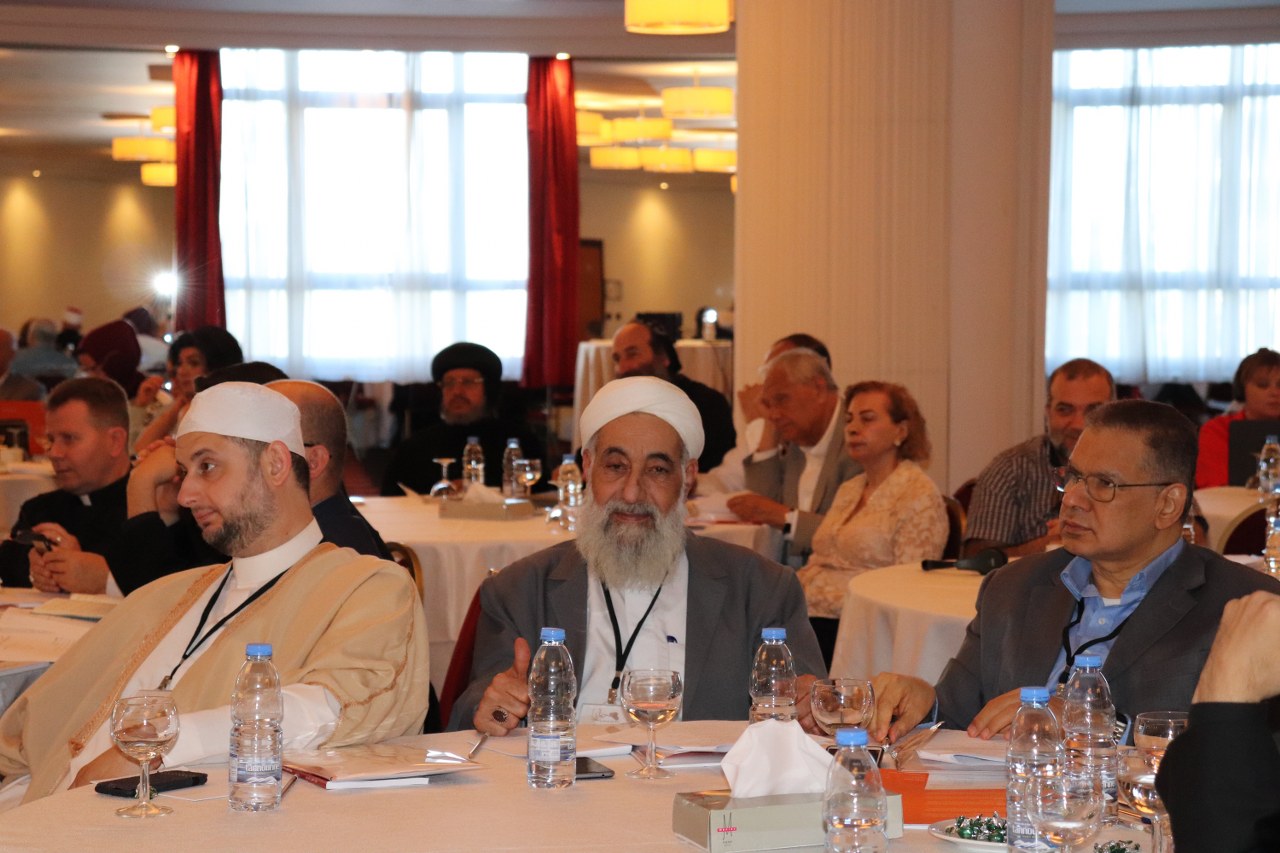 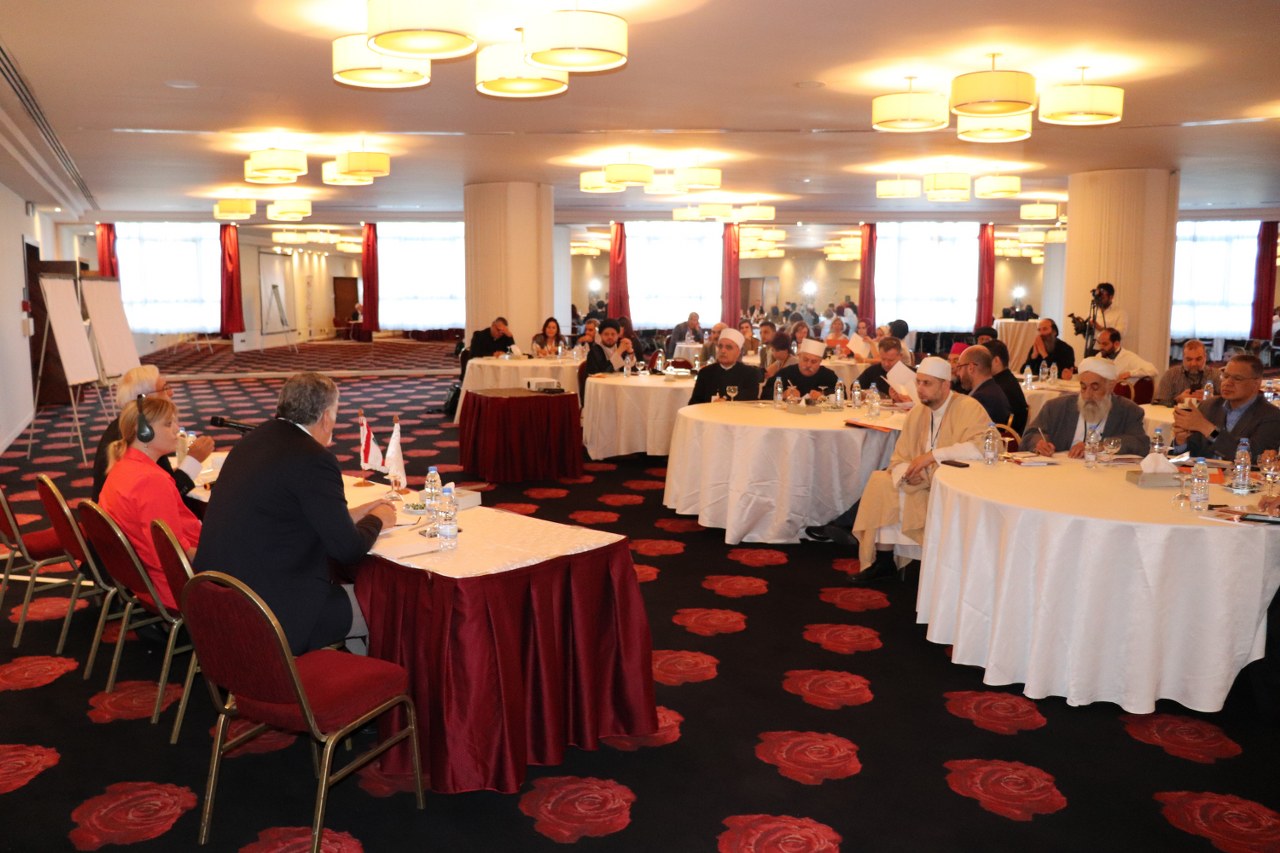 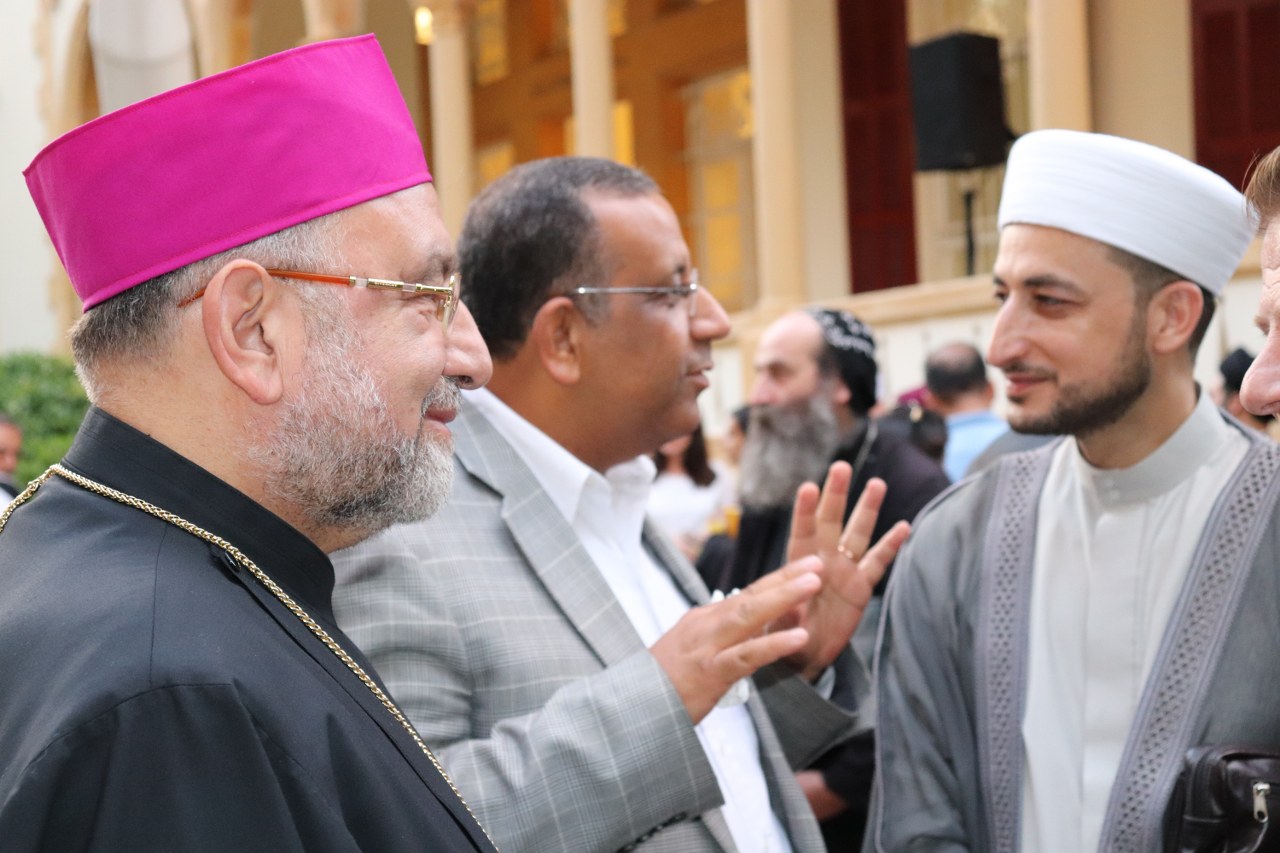 From the “Interfaith and Living Together” Regional Conference which was held under the Patronage of H.E Prime Minister Saad Hariri represented by H.E member of parliament Bahia Hariri. The conference was organized by Danmission, Forum for Development Culture and Dialogue, Iraqi Alamal Association, with the support of the European Union in Lebanon.