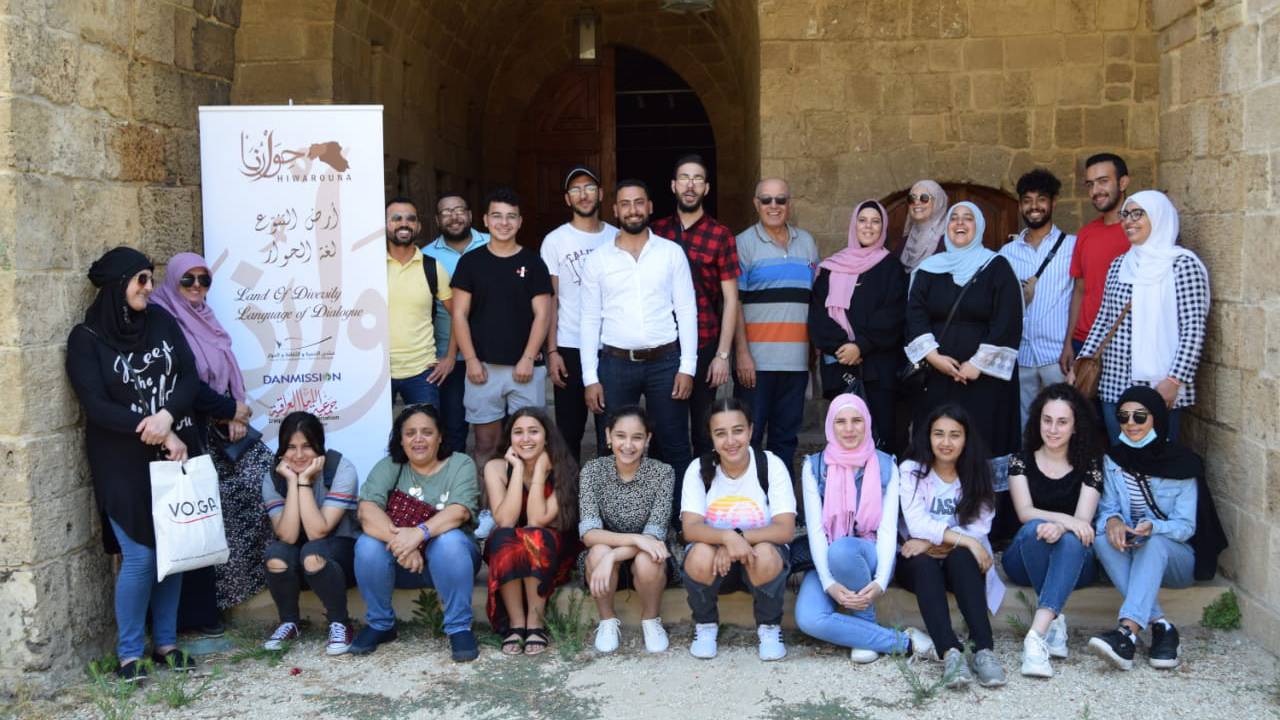 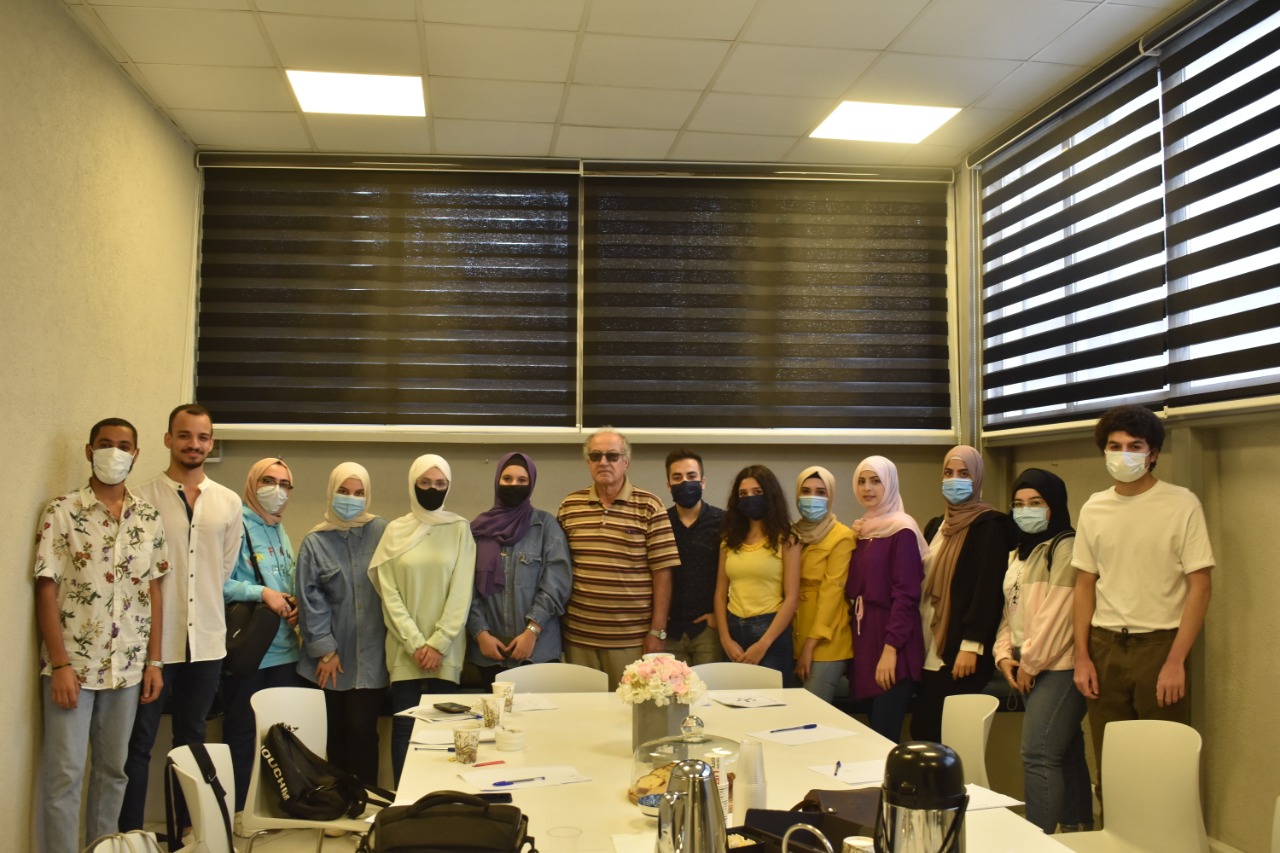 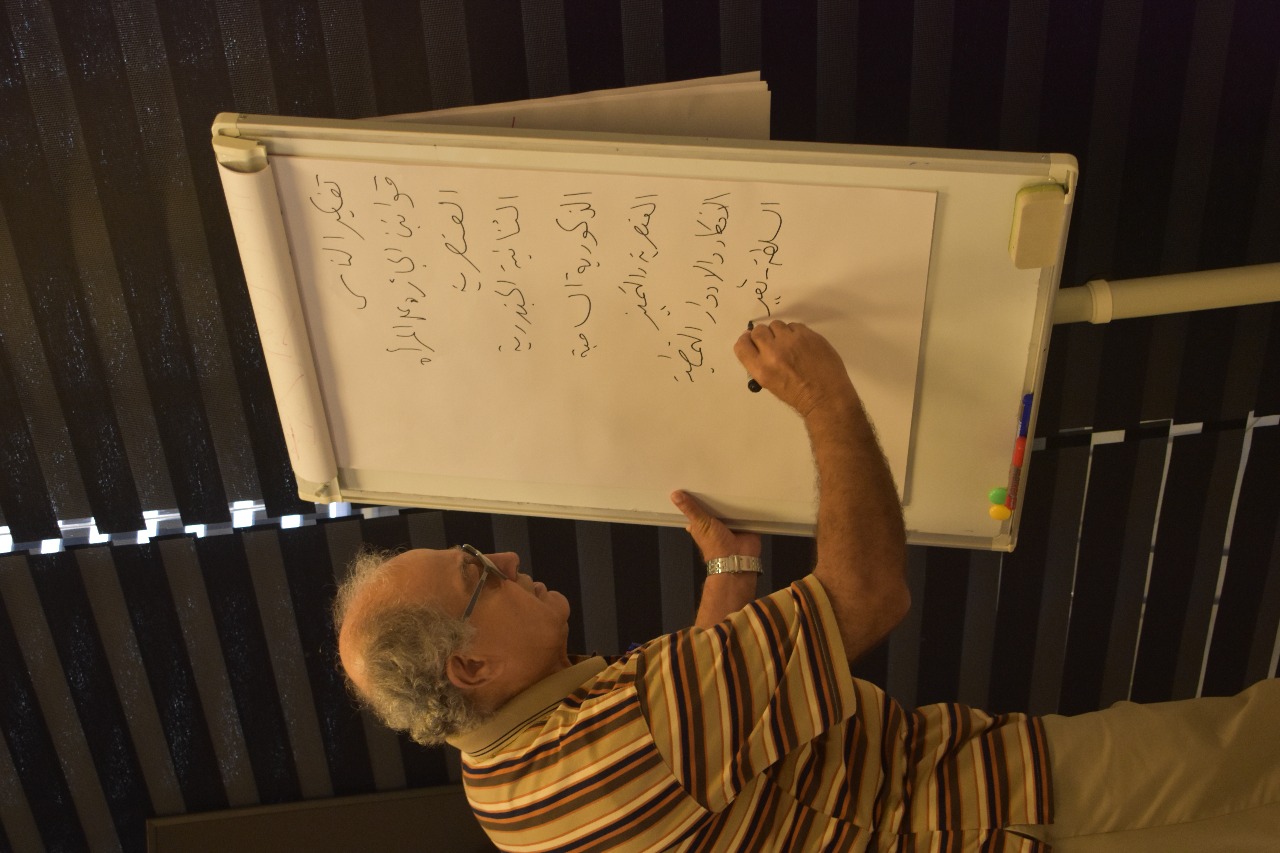 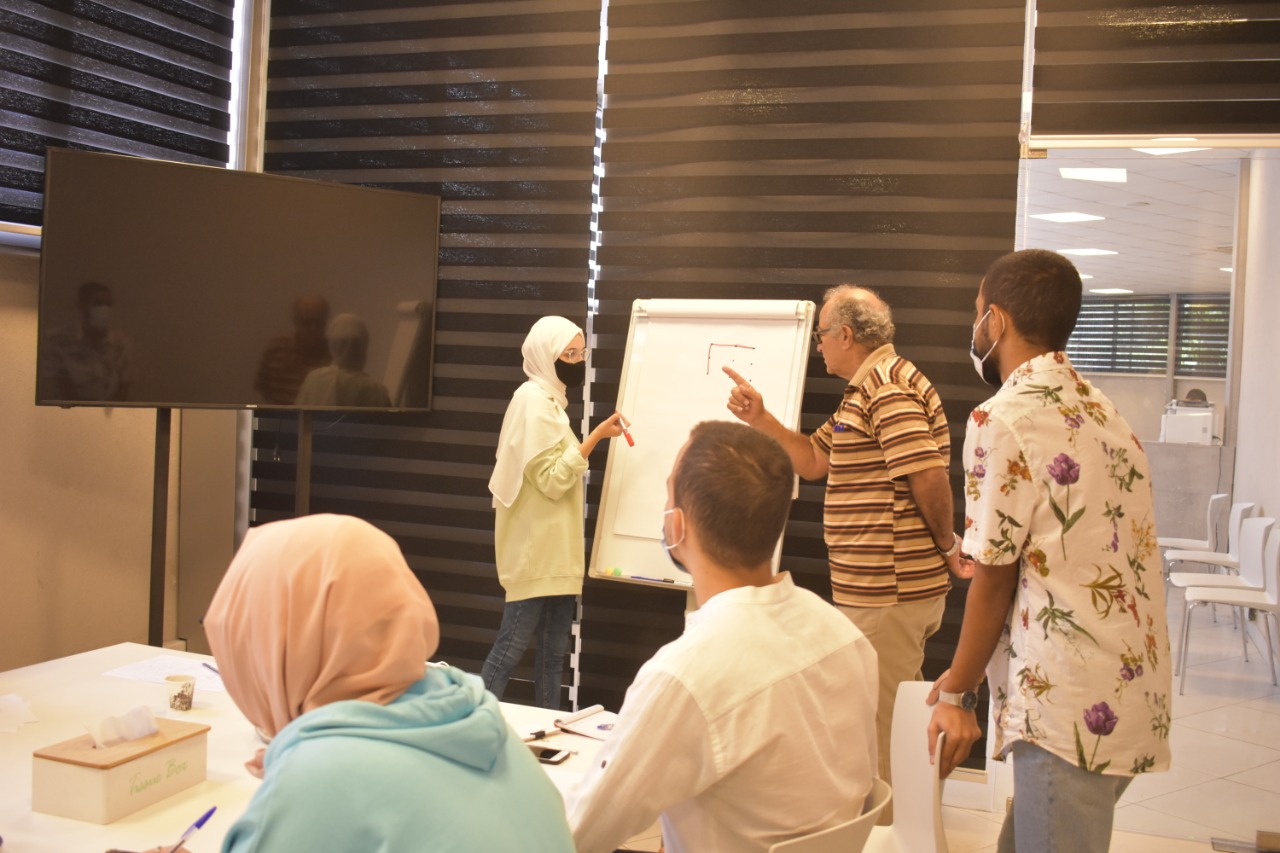 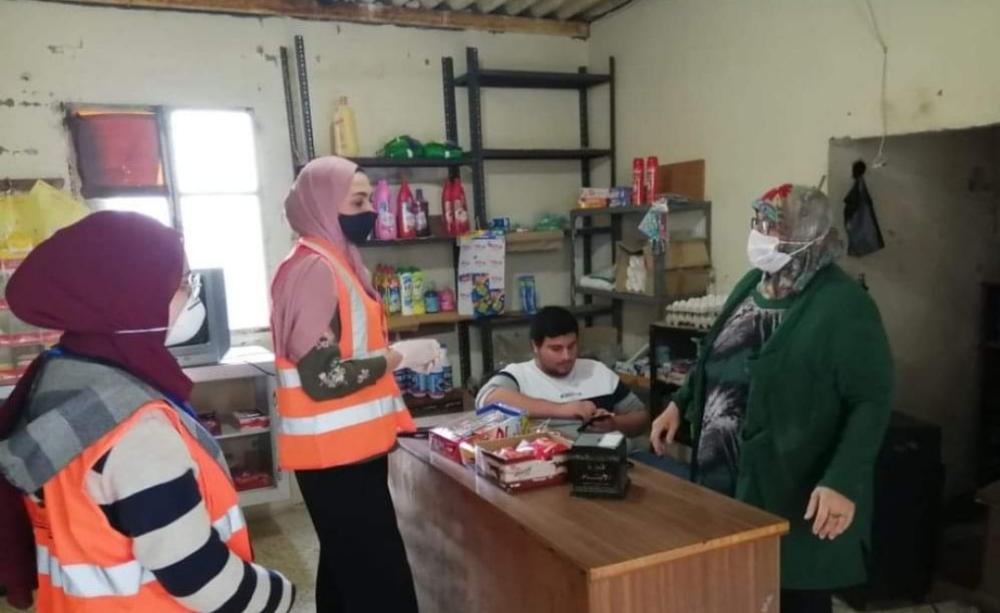 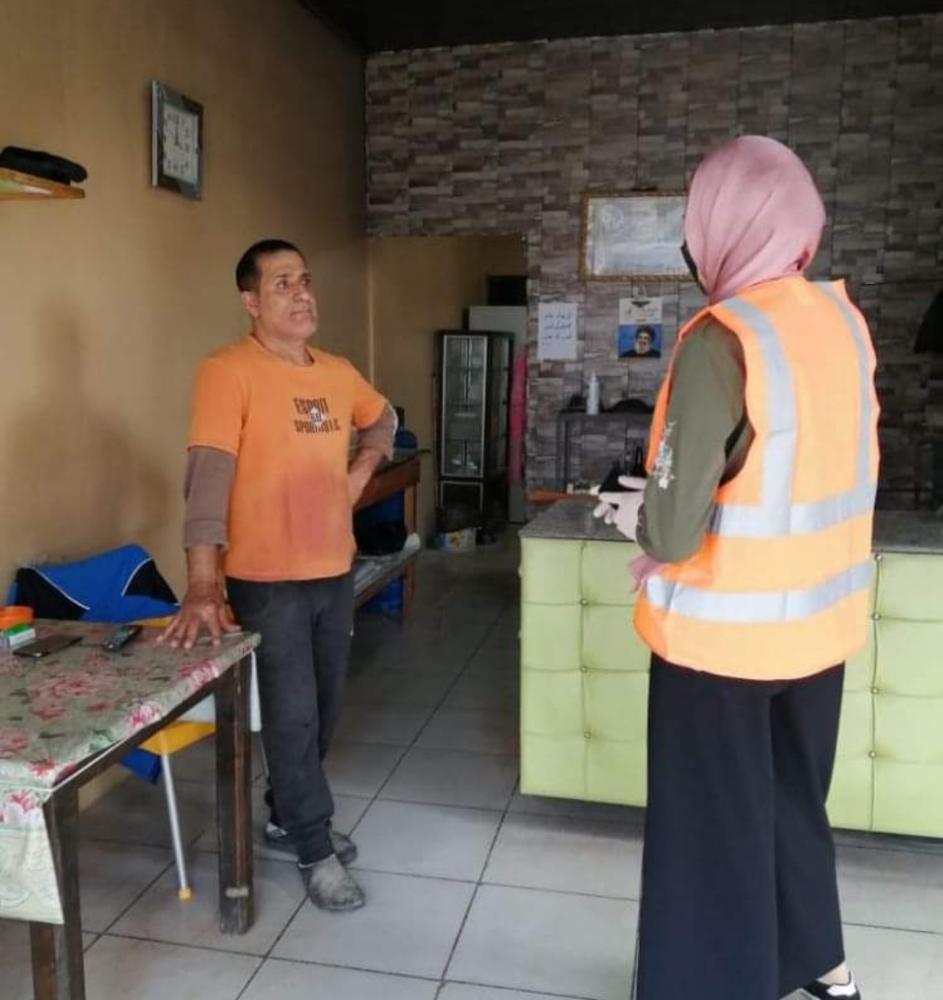 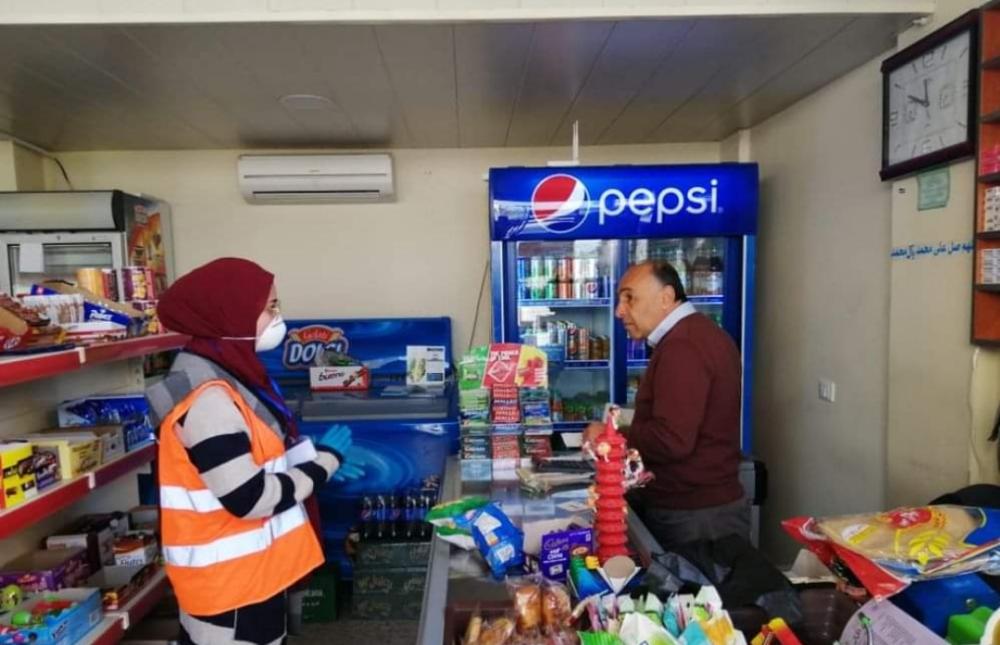 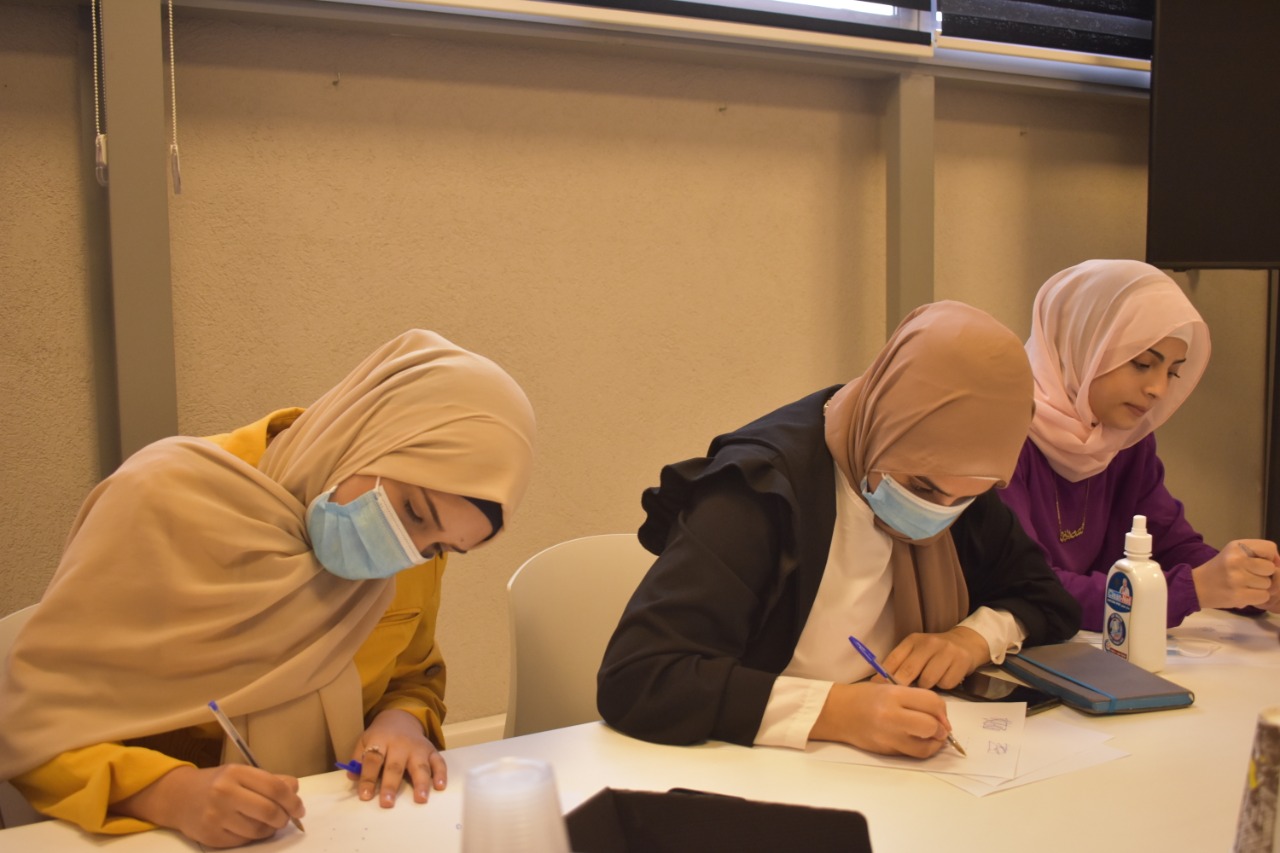 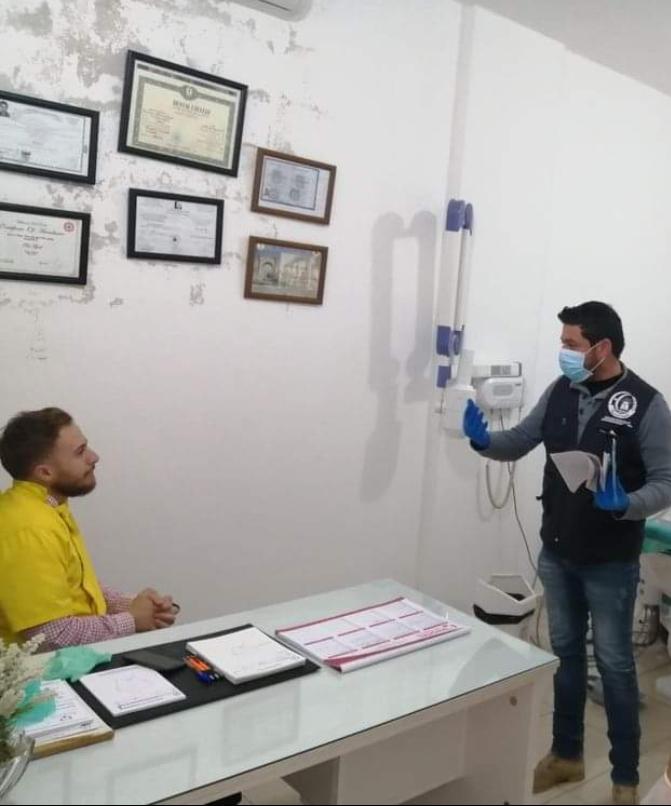 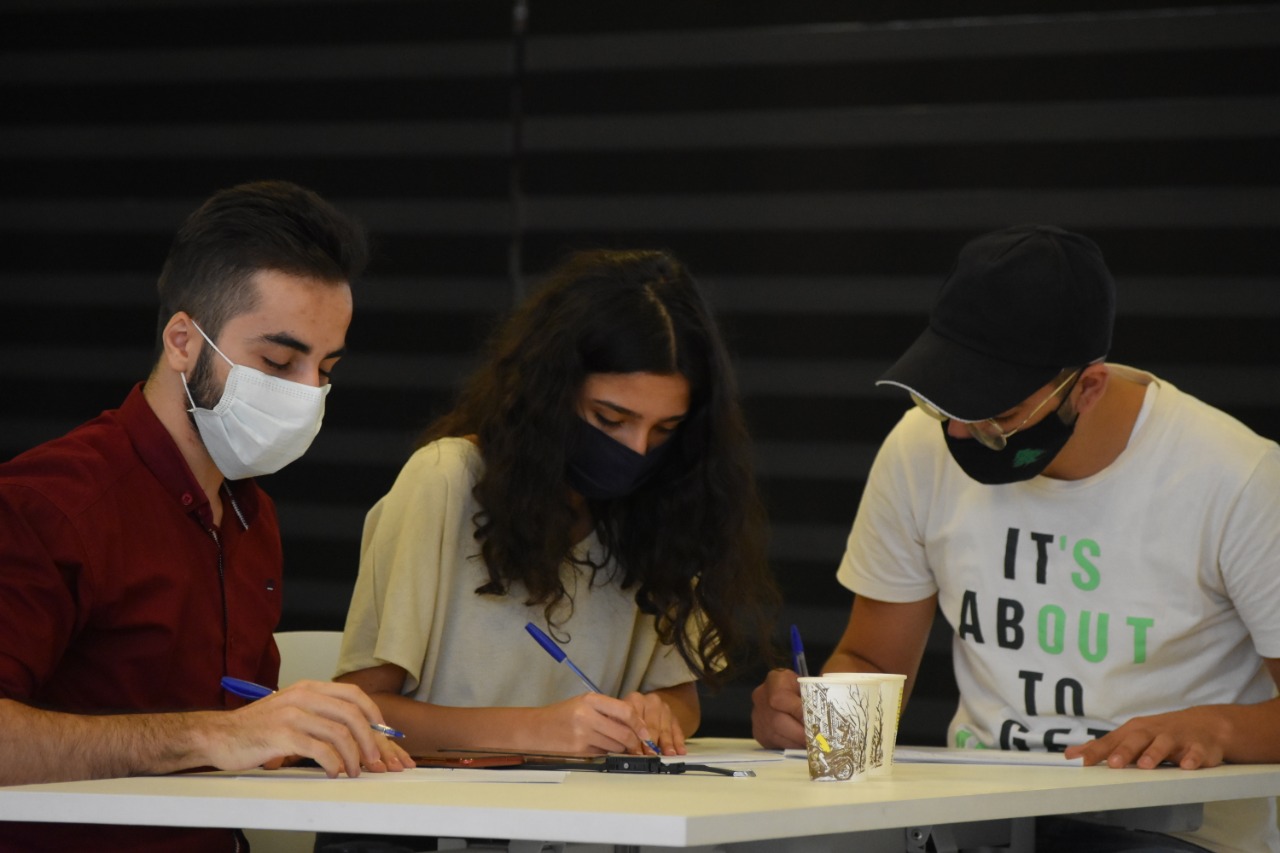 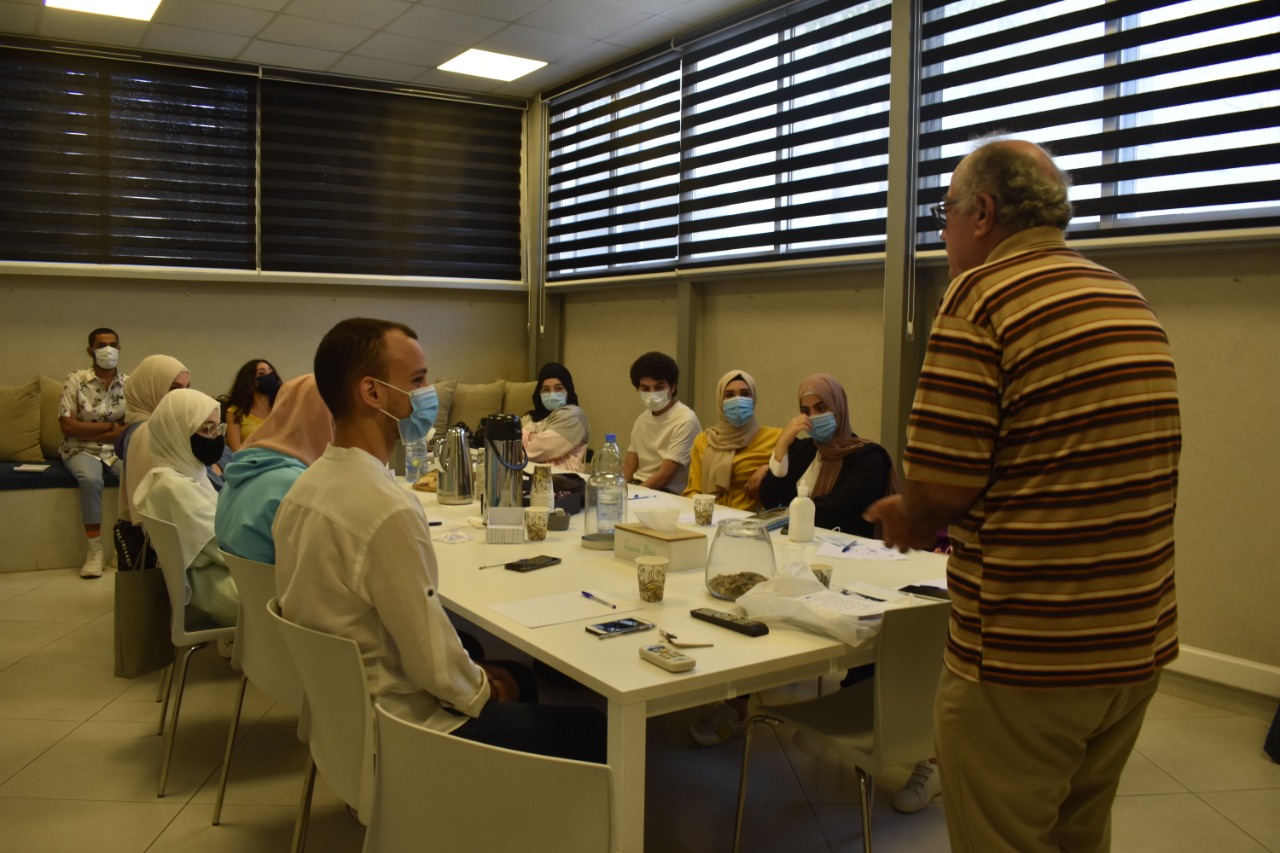 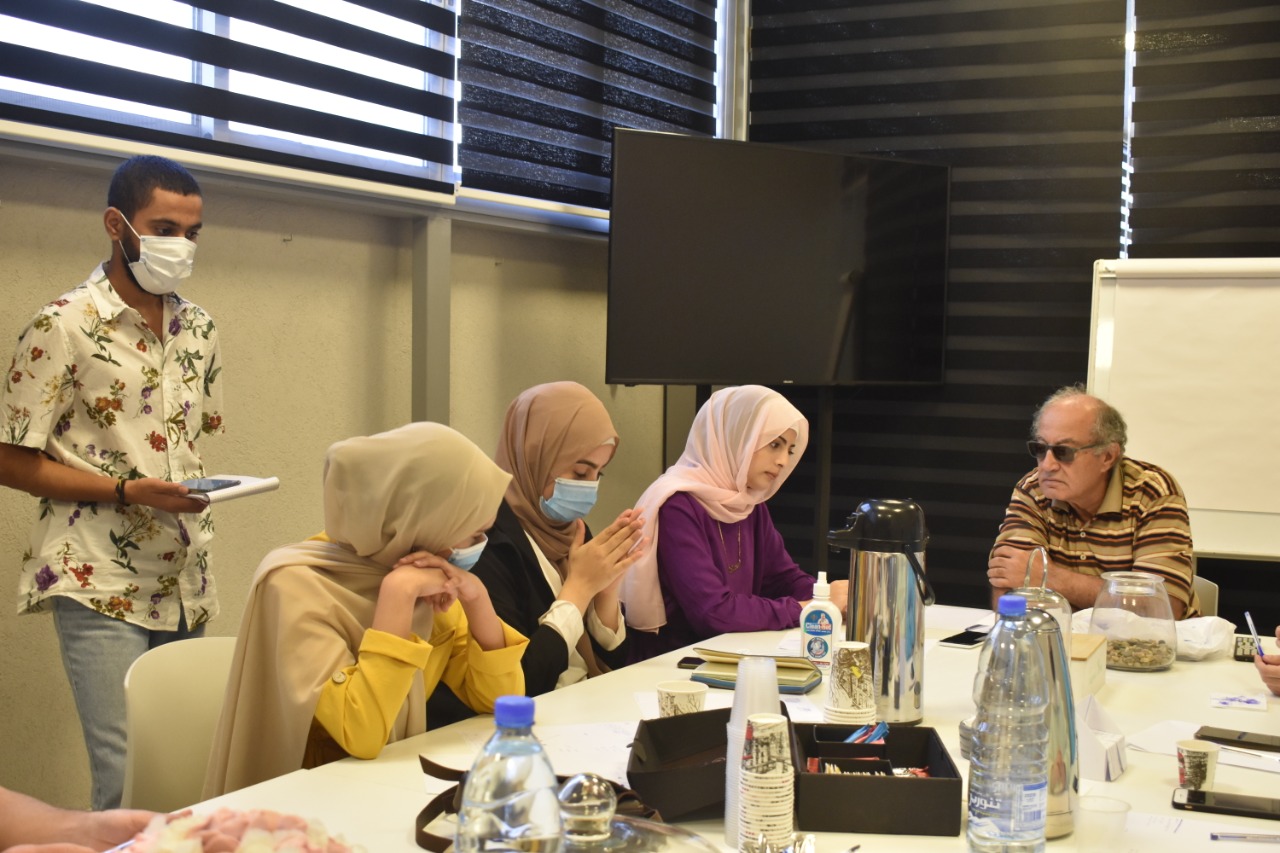 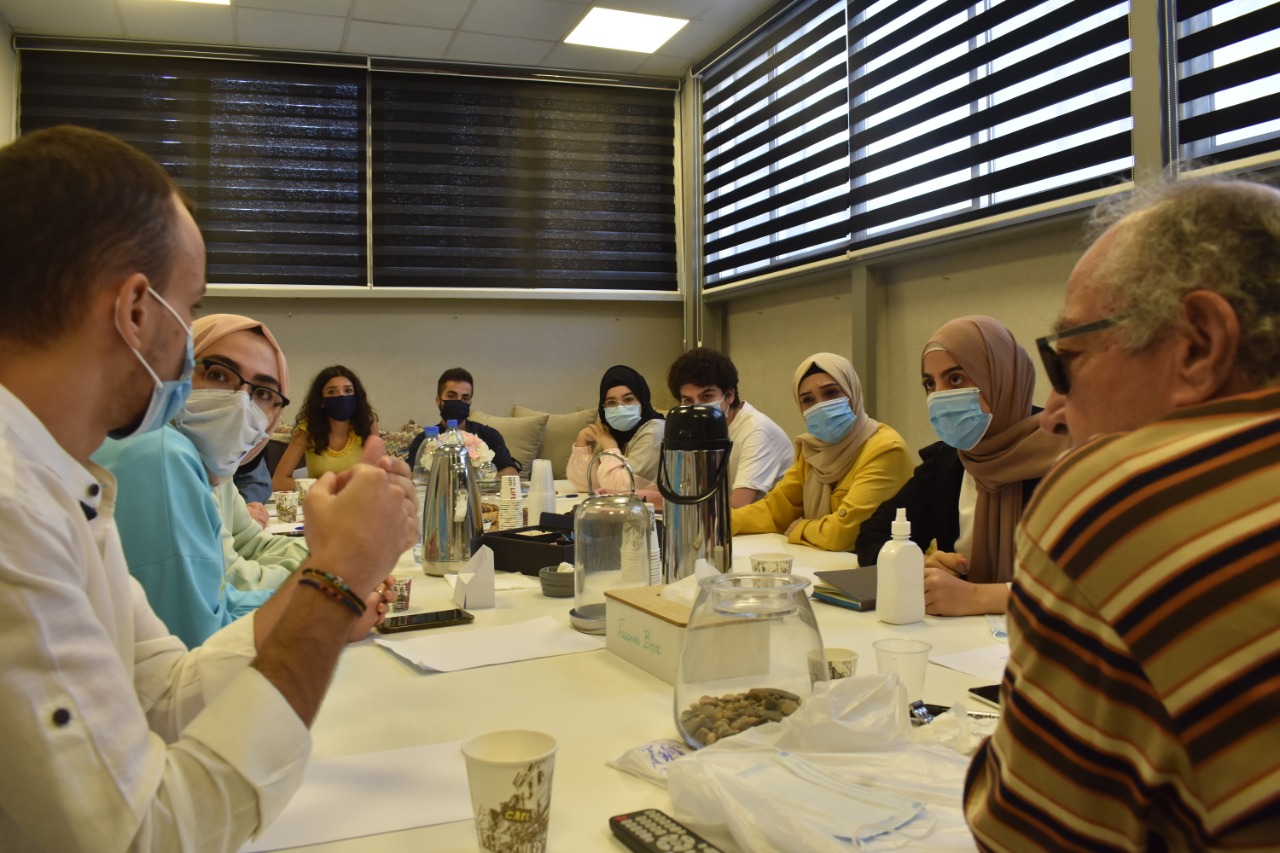 An initiative implemented by the Forum of Development, Culture and Dialogue (FDCD) in Lebanon, in 2020


The initiative seeks to create a common space among a group of young people from different regions of southern Lebanon on active citizenship.

The initiative aimed to weave threads of relations between 29 young men and women of different nationalities (Lebanese, Syrian, and Palestinian) living in Sidon district and the neighborhood through a training course on identifying problems of communication between different groups of society and the right to difference, prejudices and citizenship, with a free discussion about common relations. In addition to two joint activities in Old Sidon and Deir al-Qamar.

Following the meetings that took place with the participants during the period between the 1st of July and the 10th of that period, five meetings were held that could be viewed as a continuation of the initiative's work, as they centered around topics that the participants viewed as constituting a social issues in the area which they reside.