Hawa Shami, The beginning of the workshops 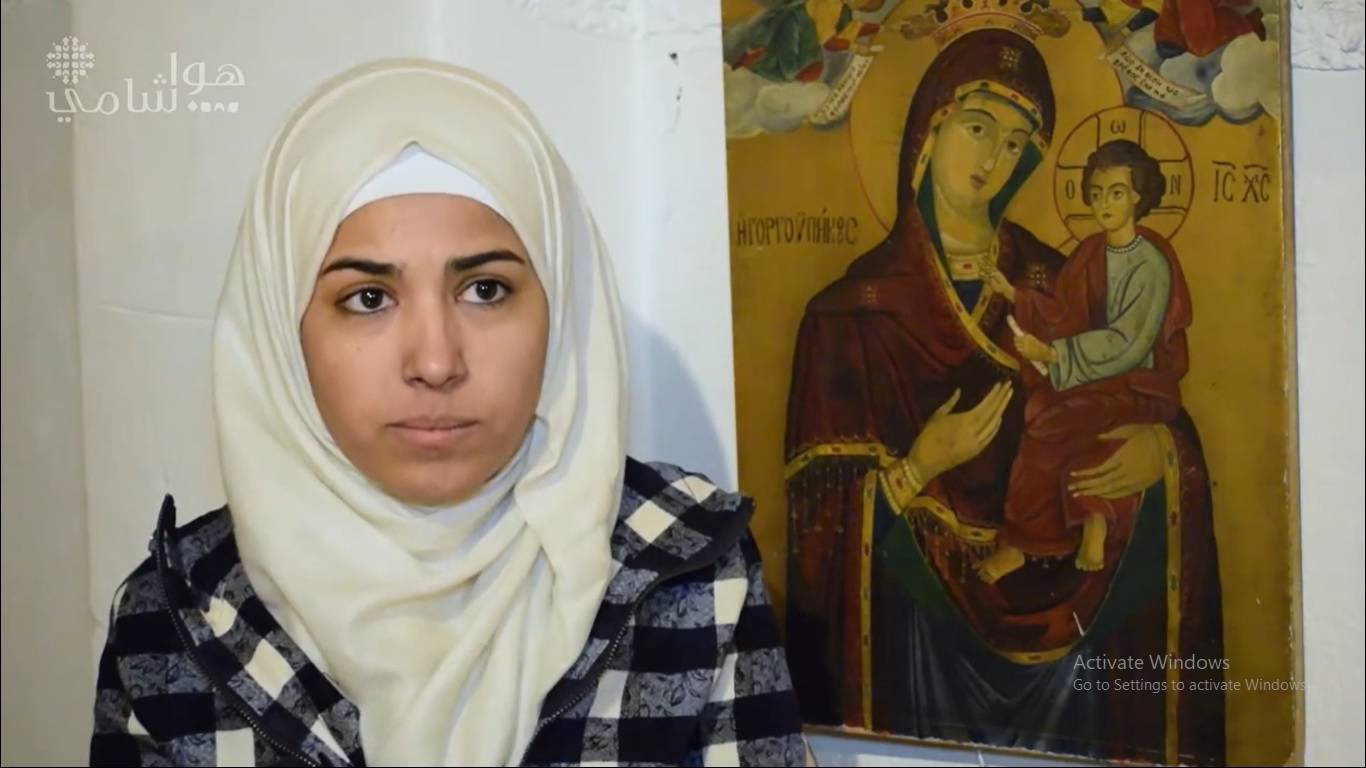 This initiative promoted interfaith and intercultural dialogue through traditional crafts.


In fact, crafts being an activity Syria has been known for, coordinators of this initiative saw in it an opportunity to revive a national heritage around which all Syrians unite and through which they can explore and learn more about different cultural backgrounds of the Syrian fabric.

The initiative gathered participants from different regions and religions to rediscover together their crafts heritage. Handcraft professionals guided the participants and taught them their various professions; sessions enabled the creation of a safe space where, with the support of a trainer, participants shared their experience of war and opened their hearts to others. Participants had the chance to try some handicrafts that they never thought could reflect their beliefs or religious affiliations.

For example, a Muslim girl discovered an interest in icons and worked on several ones for Mother Mary (she had to discuss with her parents and to convince them that this was also part of their culture as Syrians and was not only limited to Christians).